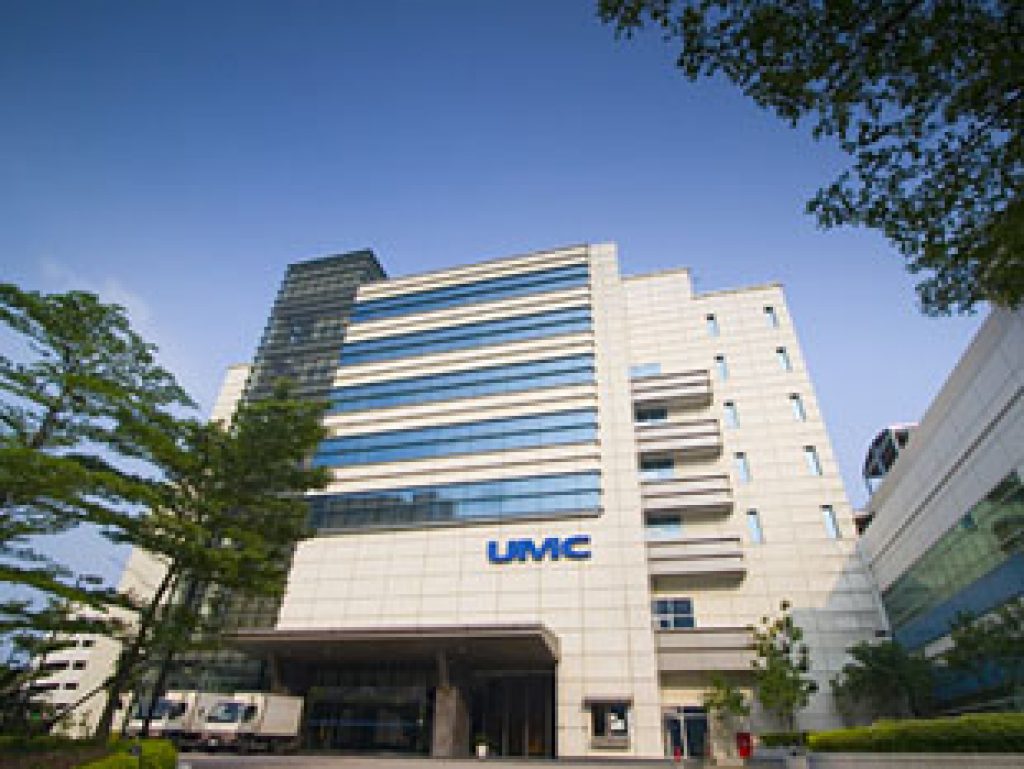 United Microelectronics Corporation has agreed to acquire all of the shares of Mie Fujitsu Semiconductor, a 300mm wafer foundry joint venture between both companies.

United Microelectronics Corporation is said to be the first semiconductor company established in Taiwan back in 1980.

In addition to the 15.9 per cent of MIFS shares currently owned by UMC, Fujitsu Semiconductor will transfer the remaining 84.1 per cent of its shares in MIFS to UMC, making MIFS a wholly-owned subsidiary of the Taiwan-based foundry.

The value of the transaction is estimated to be around ¥57.6 billion, which equates to about $521 million.

The transfer is planned for January 1, 2019, pending approval by the relevant governmental authorities. In 2014, both companies concluded an agreement for UMC to acquire a 15.9 per cent stake in MIFS through progressive phases.

Since then, besides equity investment, Fujitsu Semiconductor and UMC have been furthering their partnership through licensing of UMC’s 40nm technology and establishment of a 40nm logic production line at MIFS.

After several years of joint operations, both companies have agreed on the benefits of integrating MIFS into UMC, which has a strong business foundation as a world-leading semiconductor foundry with a broad customer portfolio, enhanced manufacturing expertise and extensive technology offerings enabling MIFS to maximize its values it can deliver to all stakeholders, including its customers.

As a member of UMC, MIFS will continue to provide foundry services of an even higher quality to its customers.

While the name of the company and details of distribution after the transaction will soon be determined, for the present, MIFS will maintain its existing distribution channels for customers.

“With new applications in 5G, IoT, automotive and AI requiring these technologies, we anticipate the market conditions driving this demand to remain strong for the foreseeable future.

“The acquisition of a fully qualified, equipped, and volume production proven 12″ facility provides greater time and ROI advantages compared to building a fab from scratch, which would cost several billion dollars and several years to construct and equip.

“With existing 300mm fabs in Taiwan, China and Singapore, Japan-based MIFS will help customers further diversify their manufacturing risk with a robust production base to ensure business continuity, which is especially important for automotive chip makers who require a stable and uninterrupted source of supply.

“UMC will also be able to leverage its decades of world-class integrated circuit production experience with Japan’s local talent and world-renowned quality standards to better serve Japanese and international customers.

“We are excited that the strong partnership between UMC and Fujitsu Semiconductor will enable us to achieve further growth and provide customers with higher value through the acquisition of MIFS.”

Kagemasa Magaribuchi, president and representative director of Fujitsu Semiconductor, says: “With its strengths in technology, such as ultra-low power consumption process technology, non-volatile memory technology for embedded applications, and RF and mmWave technology, as well as its highly reliable production system, as accepted by automotive customers, and its outstanding and experienced workforce, MIFS has been providing its customers with high quality foundry services.

“To sustain its growth in the future and deliver far greater values to its customers, Fujitsu Semiconductor and MIFS have determined that it is the best to further enhance its competitiveness as a pure-play foundry by becoming a member of the UMC Group, a leading global semiconductor foundry.

“I expect that, by fully leveraging the UMC Group’s strengths, including its expertise and its cost competitiveness driven both by capital investment backed by ample financial resources as well as its globally expanded businesses, MIFS will further grow as a global company.

“I believe that the further growth of MIFS will also contribute to maintaining and expanding a workforce and to the local economy in the regions MIFS resides.”