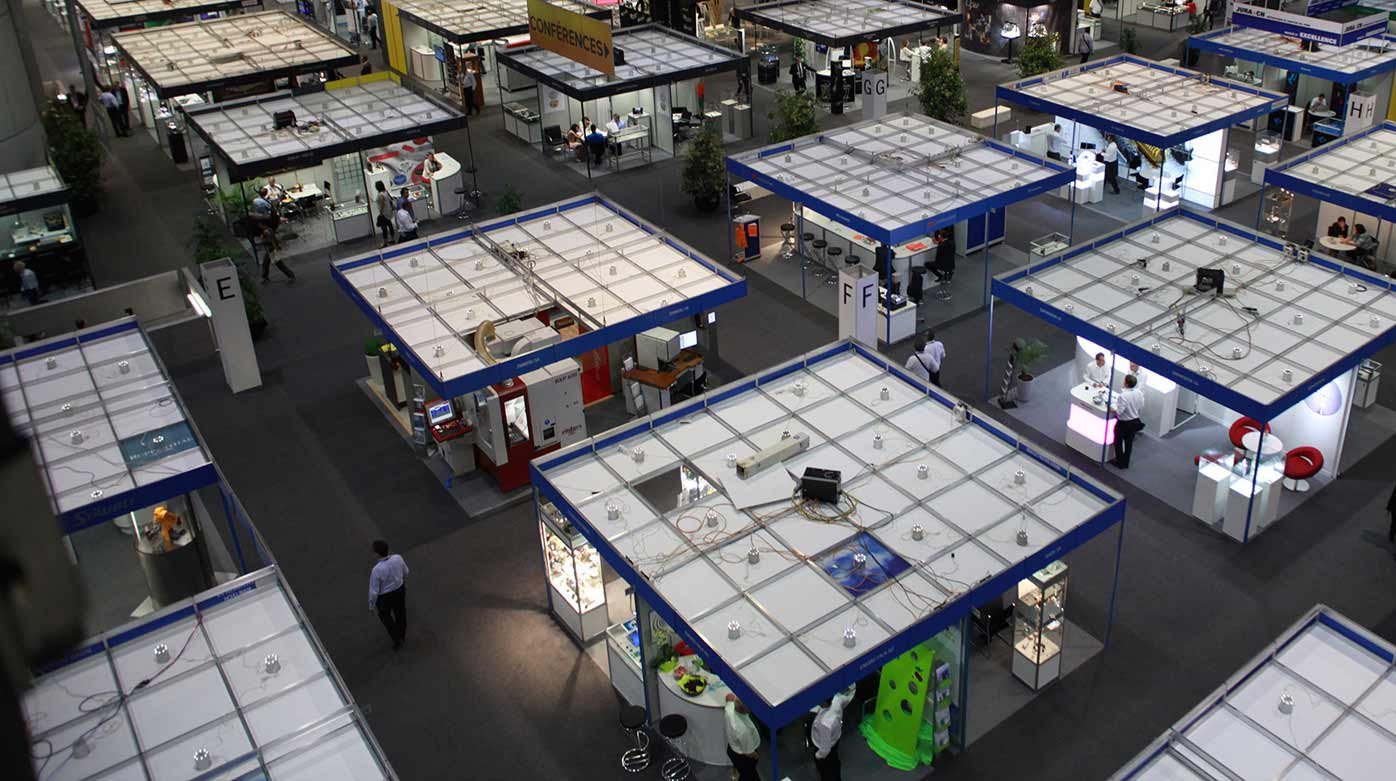 With the recovery in the watchmaking and jewellery industry in full swing, the 17th EPHJ-EPMT-SMT Trade Show met with an extremely positive response, both in terms of the business that was done as well as the number of visitors who attended, which equalled the same high level seen in previous years.

When the EPHJ-EPMT-SMT Trade Show closed its doors after four days, the 820 exhibitors and the organisers alike were said to have had a big smile on their faces.

“One of the main successes of the 2018 event is what exhibitors have told us about the quality of the international and Swiss visitors present at Palexpo,” explains Alexandre Catton, director of the trade show.

“This has translated into a very high volume of business deals that have been concluded or are ready to be signed in the near future.”

The upturn in the watchmaking and jewellery industry seems to have had a tangible impact on the volume of deals being concluded and new orders being taken. Morale is high and indicators are green.

The same is true for the synergies between the different sectors of the trade show, with a significant increase in the exhibitors now active in medtech and a rising tendency towards diversification.

The EPHJ-EPMT-SMT Trade Show saw the same high level of participation and attendance as last year, attracting some 20,000 visitors from within Switzerland and around the world.

“We have stabilised the number of exhibitors because we want to keep our growth under control and preserve the convivial atmosphere which characterises the trade show – as requested by our exhibitors,” says Olivier Saenger, co-founder.

The exhibitors – numbering upwards of 800 – were spread over an area identical in size to last year on one single floor, with the addition of the European Hub for start-ups, which was a huge success.

As every year since its creation, the EPHJ-EPMT-SMT Trade Show continued to bring together, at the end of spring, all the prime movers in the high-precision technology sector.

Another highlight of this year’s event was the many global exclusives and innovations that were presented.

This is an indication of the state of mind that characterises subcontracting; SMEs and start-ups are constantly innovating.

This explains why there were so many representatives of brands and finished products among the visitors.

“I don’t know of one brand which didn’t have a supplier present at the EPHJ-EPMT-SMT Trade Show,” explains André Colard, co-founder of the trade show.

The victory of SY&SE, a start-up from the Haute Ecole Arc Ingénierie based in Chaux- de-Fonds, in the 2018 Exhibitors’ Grand Prix, perfectly illustrates the tremendous spirit of innovation on the part of the exhibitors.

Its innovative materials bonding technology, which eliminates the need for glue or other welding techniques, won over the jury and the other exhibitors. The project was supported by the Swiss Confederation and hosted by the Néode incubator.

The EPHJ-EPMT-SMT Trade Fair is a unique coming together of minds and expertise in the sector, says the organiser. “Once again, it confirmed its status as the international leader in high-precision technology and underlined the contribution it makes to Geneva – the watchmaking and jewellery capital of the world.”