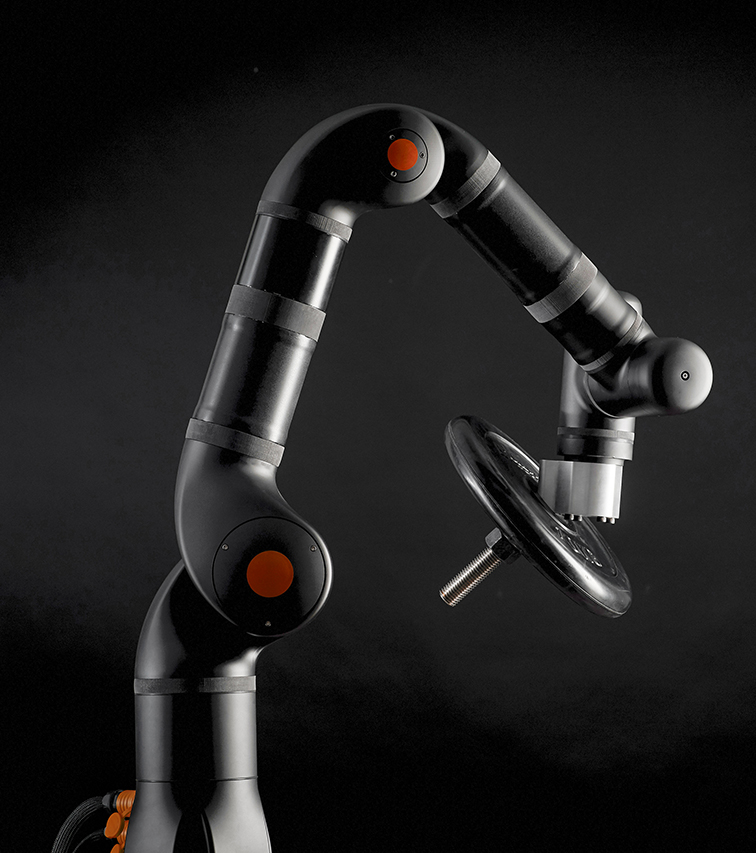 Kassow Robots, the Denmark-based brainchild of robotics engineer Kristian Kassow and his two co-founders, is set to launch itself on a global stage at the Automatica trade fair in Munich in June 2018.

The Danish start-up, whose motto is “strong, fast, simple,” has been developing uniquely efficient 7-axis industrial lightweight robots since it was founded in 2014. Kassow robots are extremely fast and powerful, and are suitable for use in small spaces.

The company says its robots’ “user-friendly interface” provides businesses with greater flexibility, enabling smaller businesses without their own robotics specialists to achieve complex automation and programming cost-effectively and independently.

Back in 2004, Kassow co-founded another robotics company, Universal Robots, today one of the world’s market leaders.

Kassow adds: “We are now set to launch Kassow Robots and are showcasing our 7-axis robots with joint speeds of up to 225 degrees per second for the first time. Our cobots have a combination of qualities that make them strong and unique.”

The three founders behind Kassow Robots are top experts in the core areas of development, production and global sales. Their vision is to offer a broad range of cobot models that help industry, and especially SMEs, produce even more competitively.

The start-up plans to gradually establish a network of system integrators and anticipates a wealth of applications for its products.

Dieter Pletscher, head of sales at Kassow Robots, says: “It will ultimately be up to system integrators and end customers to decide how and where to use our cobots.

“Some of the traditional applications we have in mind are loading and unloading machinery (for example in metalworking), pick and place, palletising, small assembly tasks, testing, quality control and adhesive applications.”