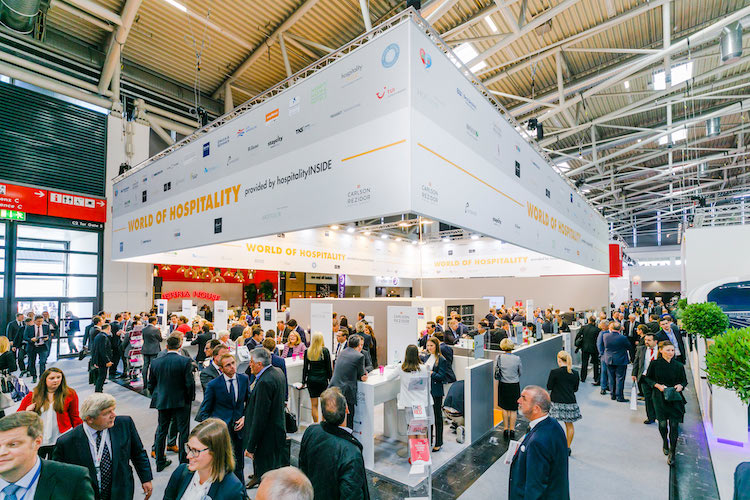 In this article, Robotics and Automation News highlights some of the products being showcased at the Automatica trade show later this month

For anyone who has developed and built a robotic or automation technology of some description, there’s no better place to market it than Automatica.

Automatica is probably the world’s largest trade event for the automation industry.

Held every two years in Munich, Germany, the show attracts approximately 50,000 visitors from 100 countries, and about almost 1,000 exhibitors from nearly 50 countries.

This time round, there are a large number of startup companies alongside established leaders.

Here are some of the companies which will be exhibiting at Automatica:

Conspicuous by their absence

Of course, there are many others we have not listed who will also be exhibiting at Automatica, but this is just one article and there is plenty of time and space to get round to the others.

The big robotics and automation companies include, of course, ABB, Kuka, Fanuc, Yaskawa and so on. In recent years, Universal Robots has also become a big name, although it only produces collaborative robots, which the larger companies are also launching.

An interesting new startup which will be launching its “lightweight and collaborative” industrial robotic arm at Automatica is Kassow Robots.

Like Universal Robots, Kassow Robots originated in Denmark, which seems to have become something of a cluster for robotics startups.

Kassow says its robots are “extremely fast and powerful, and are suitable for use in small spaces”. More information can be found elsewhere on this website.

Another cluster of robotics and automation worth mentioning is South Korea, which is estimated to have a higher density of robots than any other country in the world.

Automatica will host a Korea Robot Pavilion, which is organised by the Korea Institute for Robot Industry Advancement.

Numerous companies will be showcasing their technologies at the pavilion, and organisers say they they are aiming to establish a test-based certification system.

For startups, in particular, as well as established companies, showing off their products at such a big market as Automatica is essential in establishing themselves as an important provider in the sector.