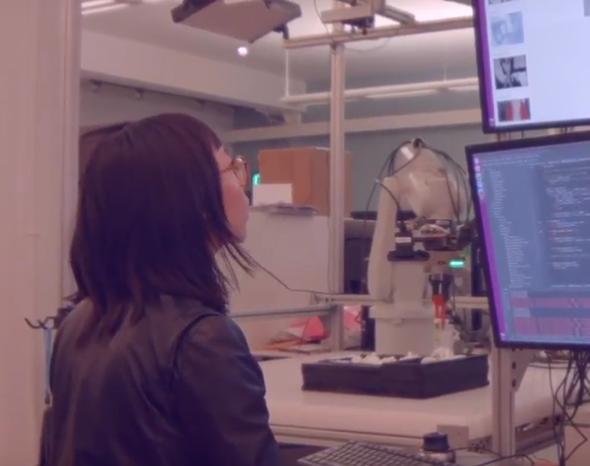 Osaro is expanding the scope of its deep reinforcement learning platform to the food industry with its latest solution, Osaro FoodPick.

In collaboration with Denso Robotics, and in consultation with Innotech Corporation, Osaro unveiled FoodPick, which performs automated food assembly tasks using deep learning and other AI and robotics techniques, at Denso Wave’s booth at Fooma Japan 2018.

Osaro has partnered with Denso Wave, a producer of automated data capturing products and industrial robots headquartered in Agui, Japan.

Without sacrificing speed, accuracy, or flexibility, Osaro has successfully achieved a new food system delicate enough to pick and place karaage chicken into a bento box.

The Osaro team behind this new software showcased their work at Fooma Japan 2018, an international food machinery and technology exhibition running from June 12-15 in Tokyo.

Osaro also announced the successful deployment of its technologies at Innotech’s Yokohama headquarters, a major milestone in an ongoing partnership between Osaro and the electronics corporation.

Osaro plans to continue to work with Innotech to introduce further sophistication to its picking system, including improvements in classifying error instances, 6D picking, and enhancing accuracy even with the most challenging goods.