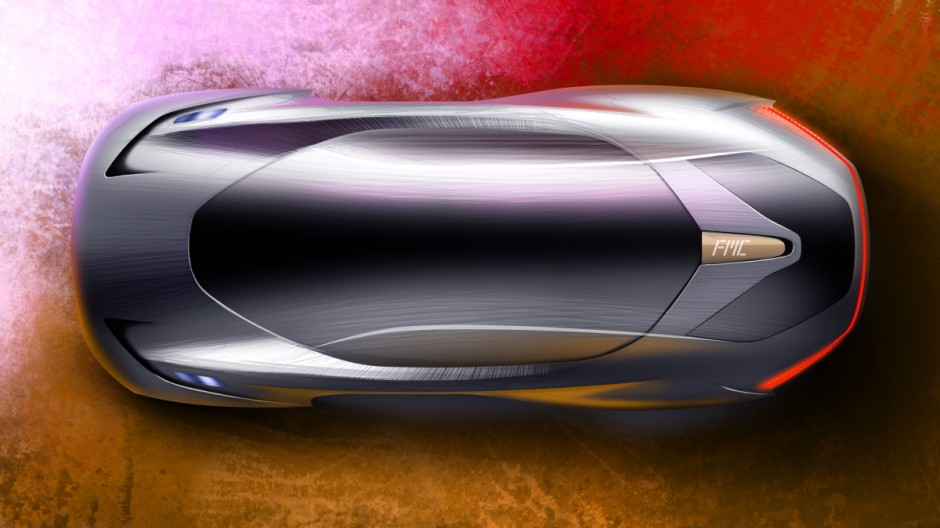 It could be time for international carmakers to consider changing partners in China. While the Chinese government has encouraged partnerships in the hope that local companies will learn and become global, new electric and autonomous technologies seem to offer better opportunities. Article by Edward Tse, Gao Feng Advisory

On April 17th China’s National Development and Reform Commission announced the elimination of foreign equity restrictions on special-purpose vehicles and new energy vehicles in 2018, on commercial vehicles in 2020 and on passenger vehicles in 2022.

The 50:50 joint venture equity rule dates back to 1994. The government hoped a domestic industry would emerge whereby the Chinese domestic companies would learn from their partners and eventually emerge as successful global automakers in their own right.

Yet, no global-leading Chinese brands have emerged so far as a direct result of the policy.

More interestingly, most leading Chinese privately-owned automakers such as Geely, Great Wall and BYD have achieved their position as domestic market leaders without the benefit of having initially formed a joint venture.

As the world’s largest car market, and the place with the most challenging set of mobility needs, China views connected, electric and autonomous mobility a path to the dominance of the 21st-century automobility industry.

The real disruption is, in fact, coming from the transformation of cars into intelligent platforms where a wide variety of user-centric online and offline lifestyle services are seamlessly provided.

In such a market, all local and foreign players must apply a collaborative innovation model that matches local needs with global capabilities.

The new policy will alter the industry’s competitive dynamics and accelerate commercialization of new mobility innovations at scale.

We, at Gao Feng Advisory, expect new forms and entities of Sino-foreign collaborations will surface.

There will be more players and more competition, but there will also be new forms of collaborations, and China’s automobility market will continue to set the pace for the world.

(Main picture shows a concept for an electric car, by the Future Mobility Corporation, a Chinese company. Image courtesy of Automobil Produktion.)