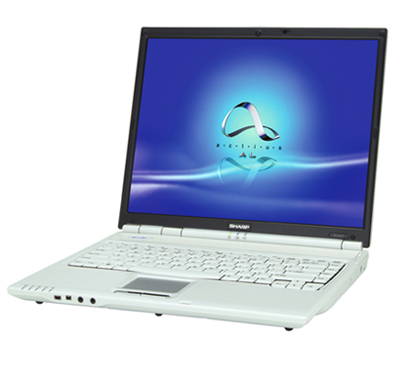 Sharp is in talks to buy Toshiba’s personal computer business, according to a report on the Reuters website.

Sharp is owned by Foxconn, which is the main contract manufacturer to, and makes iPhones and iPads for, Apple.

Toshiba, meanwhile, has been looking to sell some of its assets to see itself through a difficult financial situation.

The purchase would enable Foxconn to re-enter the PC market. It already has a presence in the server computers business.

Sharp itself exited the PC business eight years ago as making profits from commodity computers became more and more difficult.

However, with Foxconn’s huge economies of scale and vast automation operation, it’s possible that even the slimmest of profit margins may be enough to make the business worthwhile.

A new generation of smaller industrial robots are capable of performing intricate tasks required in the manufacturing of computers which may make production more cost-effective.

The largest PC manufacturers in the world by market share are shown below, along with their market share in 2017:

However, it’s not known which segment of the massive computer market Sharp and Foxconn will go for.