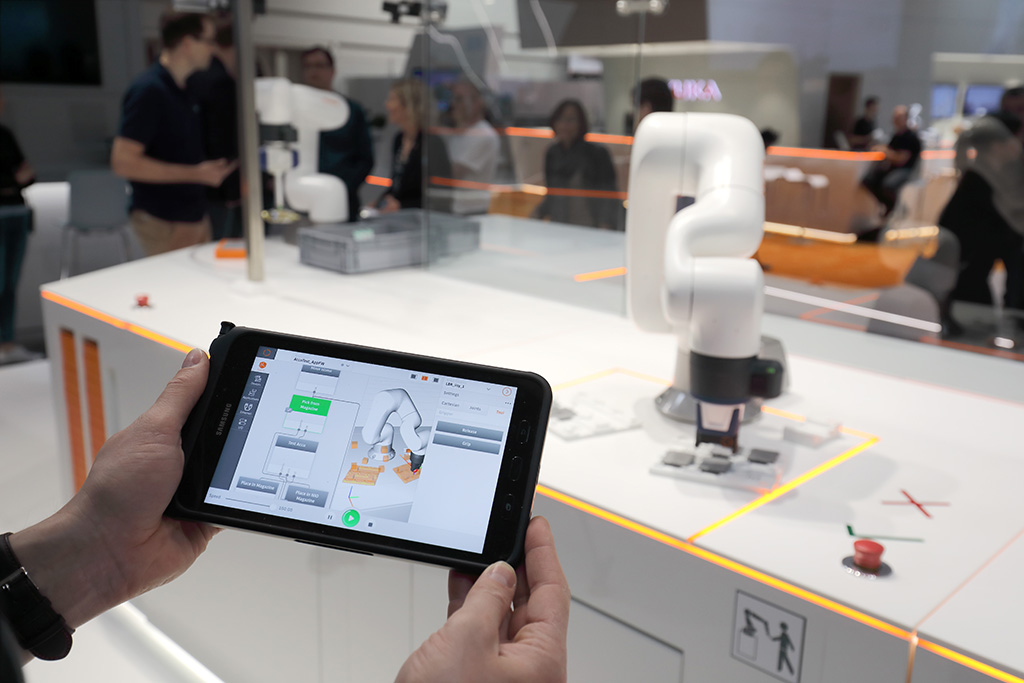 The company says the new machine is specifically designed for work in the electronics sector but can be applied in many others.

In a statement, Kuka says: “The LBR iisy is incredibly effective and impressive both in industrial series production and in environments with dynamic, unstructured workplaces previously closed to automation.”