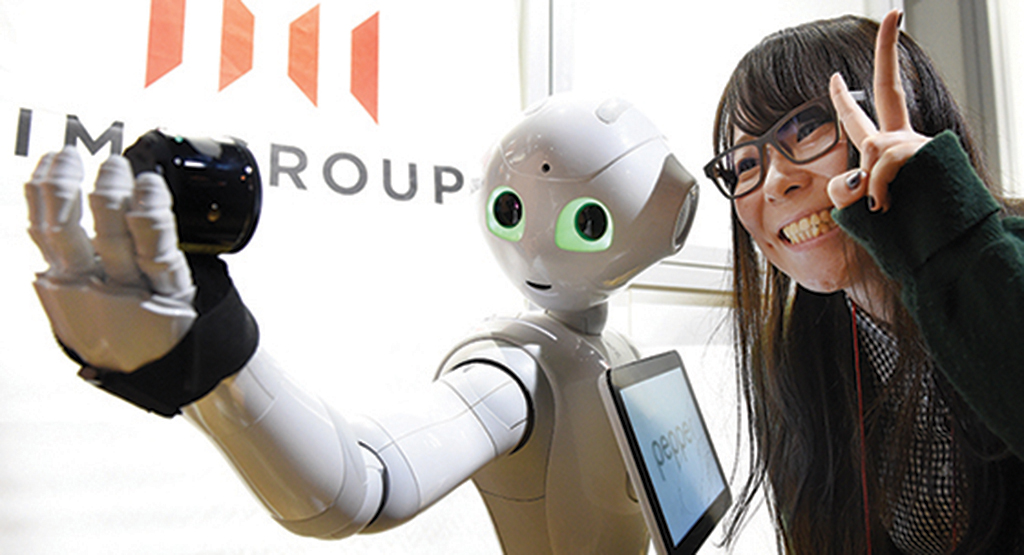 In a working paper, Should We Fear the Robot Revolution? The Correct Answer is ‘Yes’, produced by Andrew Berg, Edward Buffie and Luis-Felipe Zanna, the IMF analyses the effects of robotics, automation and artificial intelligence on economies around the world.

They conclude that there are at least two ways things can go:

Either way, the IMF seems to be suggesting that resistance to robots is utterly futile – they are definitely going to take over one way or the other.

And that the “death spiral” is pretty much inevitable, although some sort of resurrection is possible. “Real wages fall in the short run,” says the IMF, but adds that they “eventually rise”.

The only problem is “eventually” can “easily take generations”.

The IMF says that while automation is “good” for economic growth because it introduces new and advanced technology, it’s “bad” for equality because not everyone will be able to learn how to use them or adjust to their effects.

The report concludes that: “In scenarios where the traditional technology disappears and robots take over the automatable sector, the economy either ascends to a virtuous circle of ongoing endogenous growth or descends into a death spiral of perpetual contraction. Unfortunately, the odds strongly favor the death spiral.”