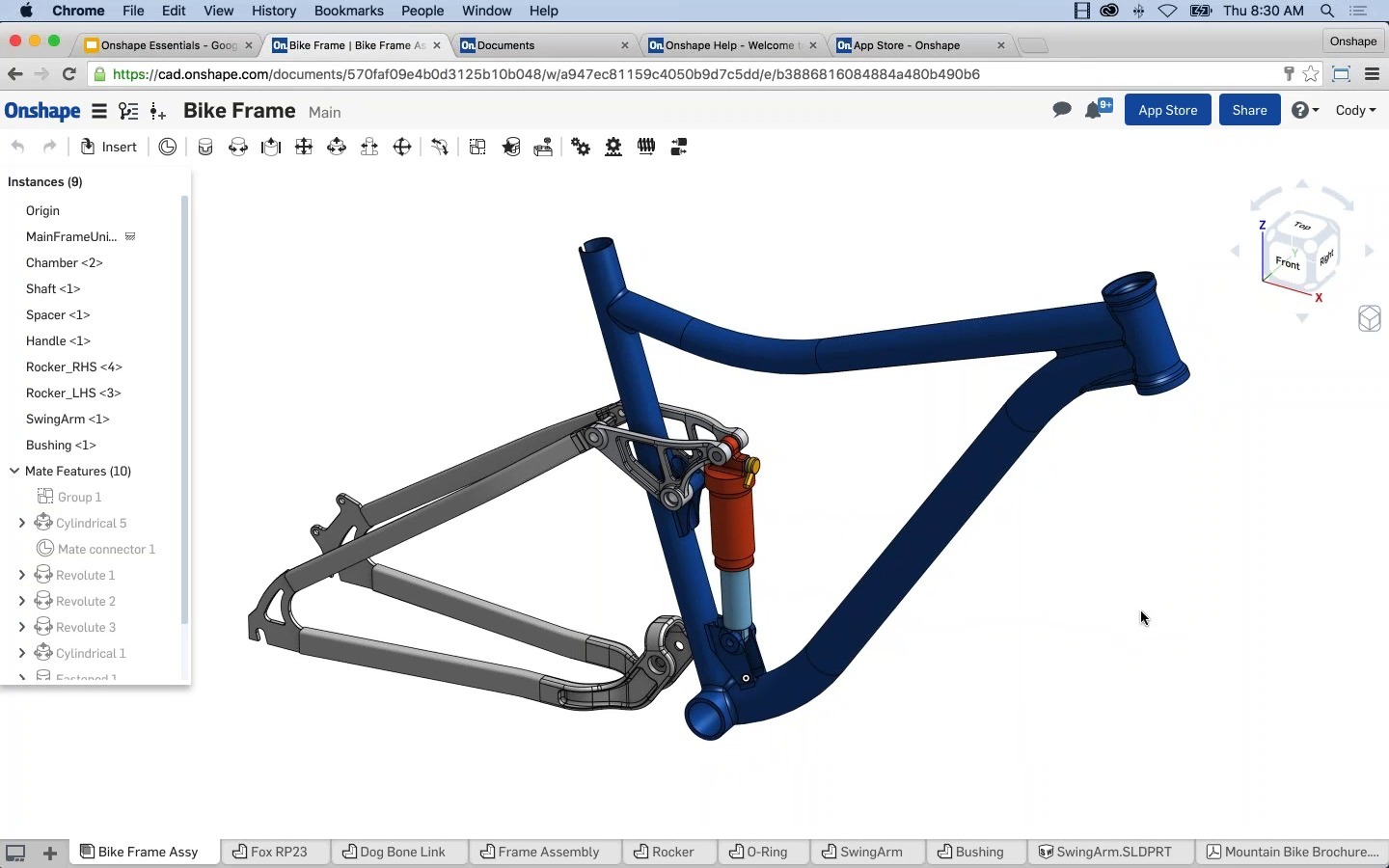 Onshape is online software which is popular with designers of components and mechanical systems.

It was probably the first or at least one of the first to provide online 3D CAD capabilities to engineers and other users.

Now, the company has launched Onshape Enterprise, which is described as “a new premium edition of Onshape designed for modern companies with sophisticated design processes that include multiple contributors across multiple locations”.

Introducing the new product in a company blog, Dave Corcoran, co-founder and vice-president of product at Onshape, says: “We’ve been working on Enterprise secretly for over a year and some of our most sophisticated customers have had production access for six months. They love it.

“In larger companies, an ever-increasing number of internal and external stakeholders across many locations need access to design data for products that are produced with increasingly complex and encumbered design processes.

“As these companies strain to make decades-old CAD and PDM (product data management) technology operate in their complex environment, they are forced to choose between being agile or having some semblance of control.”

The pricing for Onshape appears to be as follows:

However, there is a more basic level at which Onshape is free to use.