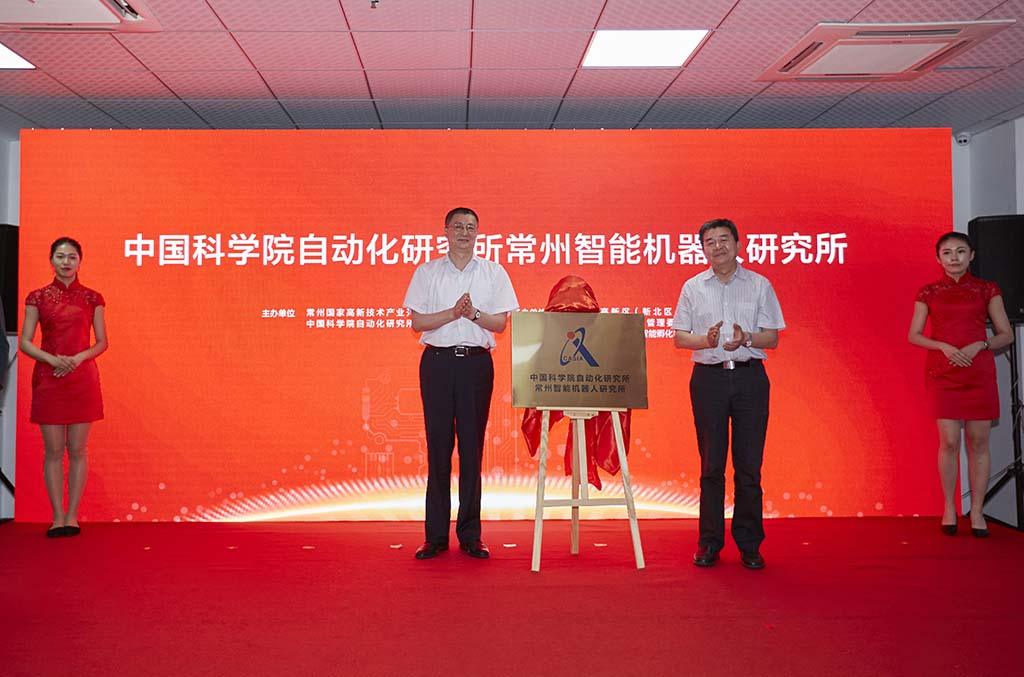 A new research and development institute for robotics and artificial intelligence has opened in China.

The Changzhou Institute of Intelligent Robotics under the auspices of the Institute of Automation, Chinese Academy of Sciences opened at the Airwheel Innovation Center for Artificial Intelligence in Changzhou National Hi-Tech District.

Leveraging the Institute of Automation’s nationwide network in artificial intelligence, the newly-founded facility, guided by interdisciplinary integration, a demand-led approach and an embracing of the dynamic changes and rapid growth taking place across the sector, will be engaged in the research and development of leading AI technologies including big data, supercomputing centers and deep learning, with a focus on the need by traditional industries to start adopting AI into their processes.

The institute’s work is expected to facilitate the transformation of traditional industries with telemedicine robots as a core feature, while also developing new ideas, models and technologies, creating a new ecosystem.

The ultimate goal is to promote the establishment of a new economic model in the Yangtze River Delta region and lead the cluster development of the AI industry.

With the unveiling of the institute, the incubator has been renamed the Airwheel Innovation Center for Artificial Intelligence.

Based on accumulated experience the center plans to leverage the leadership of high-end AI research facilities with the Changzhou Institute of Intelligent Robotics as the first partner.

The aim will be the exploration of AI sectors including cloud computing, big data collection and mining, supercomputing centers and deep learning algorithm training.

With leading-edge fundamental technologies that will drive intelligent robots as the focus and the key generic technology of next-generation robots as the core, the center will be committed to developing industrial, service and special-purpose robots to empower the transformation of traditional industries and the establishment of an industry cluster focused on AI technology.