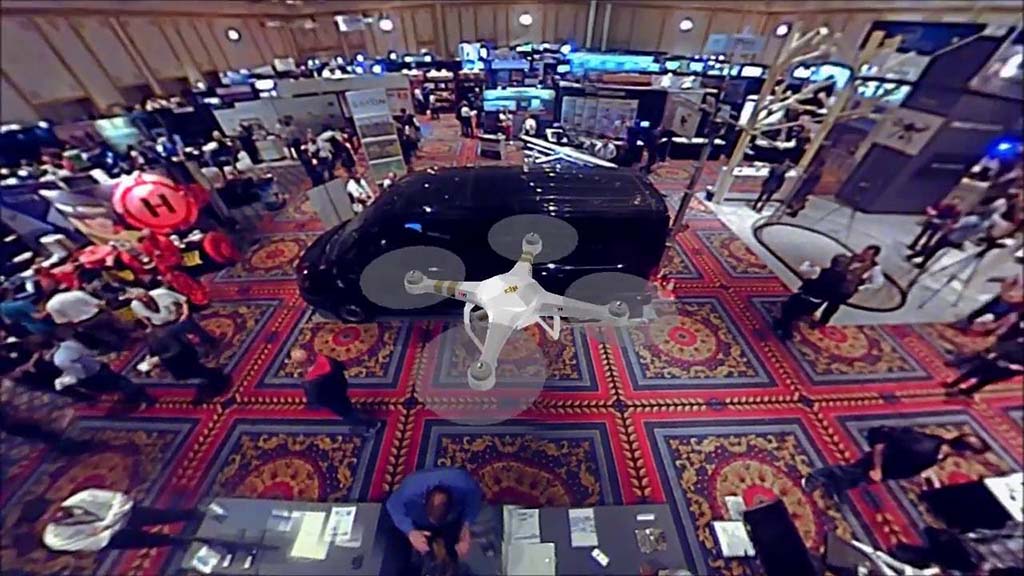 InterDrone, the international drone conference and exposition, has further expanded its enterprise-specific content with the addition of the “Enterprise After Hours” and vertical-specific tracks throughout the show.

InterDrone, which is the largest commercial drone show in North America, will be held September 5-7 at the Rio Hotel in Las Vegas, and is expected to draw more than 3,500 unmanned aerial vehicles professionals from around the world.

The Enterprise After Hours will take place in the evening on Wednesday, September 5, and are concurrent special networking events with dedicated rooms and discussion in the following verticals:

This new show feature is designed to foster interactions with fellow attendees, vendors and influencers in their commercial drone sector of choice.

Additionally, InterDrone has created tracks with 60-minute panels and classes specific to the verticals mentioned above, which will be woven throughout the entirety of the program.

“InterDrone’s audience has become increasingly professional since its inception in 2015,” said Katie Flash, content director, InterDrone, adding, “with the addition of the Enterprise After Hours and specific enterprise tracks, we are ensuring we are delivering the most comprehensive program to the commercial drone industry.”

Romeo Durscher, director of public safety integration at DJI, said: “InterDrone, just like the entire drone industry, has matured. This was my third year [2017] attending, and the focus has shifted from consumer to commercial enterprise with track and vertical presentations, and discussions matching the growth we are seeing out in the field.”

The Exhibit Hall will showcase the latest hardware, software, and drone accessories from more than 165 leading manufacturers and innovators. Attendee registration is now open.