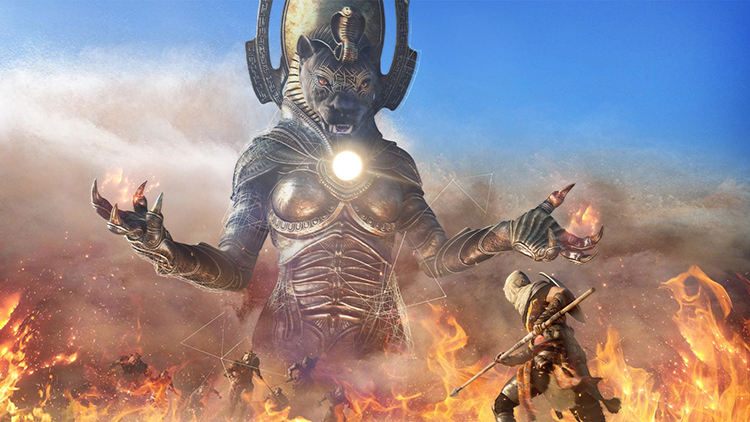 In today’s time, the world is hitting the innovations at great speed and showcasing some amazing talents and visuals of a parallel world. From comics to video games; introducing new age graphics to make it look real and have an exhilarating time on gaming.

There are some amazing games that adapted and made their presence in the famous superhero movies in the Hollywood industry and people loved the character and were the talk of the town.

Warcraft is believed to be an epic fantasy film from the director of proud Britisher Duncan Jones. The movie is based on the beloved real-time strategy video game franchise. The impressive cast includes Travis Fimmel, Ben Foster, Dominic Cooper and actress Paula Patton.

Jones has logged countless hours playing “World of Warcraft” before planning a movie on the same. “I love games, and I feel they’ve been sold short shrift in films so far,” he stated in a conference.

From the powerful mutant Magneto in the “X-Men” franchise to the egomaniacal genius Steve Jobs, German-Irish actor Michael Fassbender has never been shy about taking on roles that cover a wide range of genres. So it should come as a surprise to no one that since 2012, Fassbender has been working to bring to life the science fiction/historical adventure video game franchise that is “Assassin’s Creed”.

Directed by English filmmaker Mike Newell and starring American actor Jake Gyllenhaal and English actress Gemma Arterton, “Prince of Persia”, is based on the eponymous video game franchise from the late 1980s. The film revolves around a daring prince, a magical dagger, and plenty of the familiar swordplay, action, and adventure that made the games so enjoyable.

Prince of Persia was released in May 2010. Fortunately for Disney, it has been believed that the film is the most successful video game adaptation ever made.

An extremely popular mobile game Angry Birds which was the crazy fever for the younger generation that involves shootings birds into a fortress guarded by pigs. Not only the mobile game which people found it an amazing innovation but it was also a movie which is creatively animated by some exceptional minds.

The mobile game which reached the mark of 3 billion happy downloaders all over the globe since it showed the presence on mobile in 2009. The Angry Birds Movie which is co-directed by Irishman Fergal Reilly and American Clay Kaytis, succeeded where other video game adaptations have failed. Being this movie in an animated category, American actors Sean Penn, Jason Sudeikis, Maya Rudolph, Kate McKinnon and Game of Thrones fame Peter Dinklage showed their top-notch voice presence in the movie.

As it’s a generation to buy some astounding video games with some unusual real visual graphics and enjoying a great time in knowing the parallel world storytelling Cashfloat helps you provide guaranteed loans and watch out the movies and play video games easily in no time.