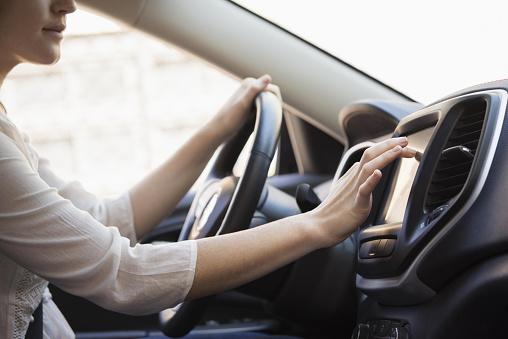 Kyocera has agreed a licensing arrangement with Bosch in relation to its haptic feedback technology for use in Bosch’s automotive solutions.

Kyocera says it signed the license agreement with Robert Bosch Car Multimedia, a subsidiary of Robert Bosch, which is a leading global supplier of technology and services and one of the largest automotive technology suppliers in the world.

The license agreement provides Bosch with access to Kyocera’s patented haptic feedback technology for use in Bosch’s automotive applications.

Kyocera has been creating haptic technologies through its own research and development since 2008. The term haptic relates to touchscreens.

Kyocera has introduced its Haptivity devices in Japanese, US and European trade shows, and holds patents on this technology in multiple countries.

Kyocera continues to refine its Haptivity technology while developing devices, equipment and systems that incorporate it.

In addition, the company continues to license its Haptivity technology for a wide range of uses, including automotive and industrial applications.