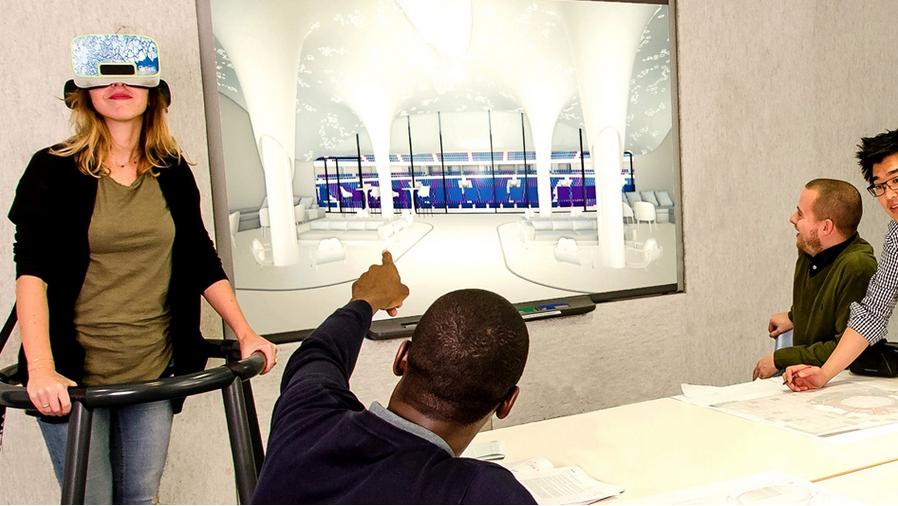 This adds to existing practices in London, Hong Kong, Milan, Berlin and Istanbul employing 250 architects. The practice is expected to double in size by 2020.

Arup’s architects are best known for the original concert hall at Snape Maltings, the masterplan for Broadgate in the City of London and Sky Studios in West London.

The firm is leading the redevelopment of 1 Triton Square for British Land, and was part of Arup’s winning teams for the HS2 Birmingham Interchange Station and the Hindu Heritage Museum in Mangarh, India.