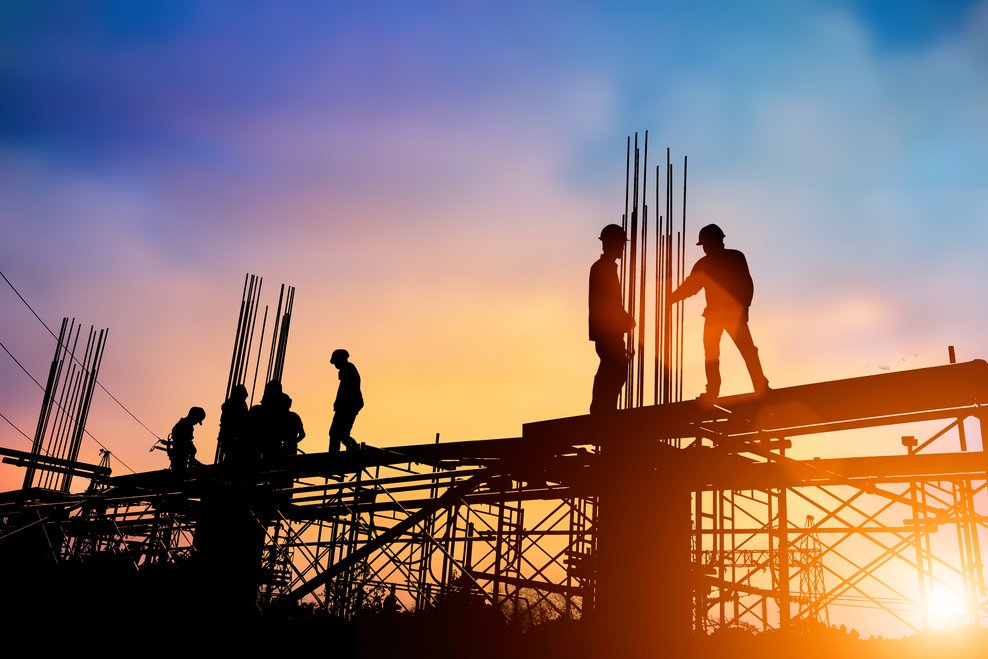 This holds true especially for the manufacturing and industrial sectors, as they are at an inflection point where humans and machines are learning to co-exist.

While automation in the industrial workforce provides faster, more reliable outputs and reduces human error, Paul Ryznar from Forbes Technology Council believes the ability for humans to think critically and adapt provides greater value in a world where consumers are demanding greater customization.

This is not to say that automation does not have its place, there are certainly repetitive and dangerous tasks that machines can and should perform.

Instead, automation is creating the need for humans and machines to work together in a symbiotic, augmented way.

By combining human ingenuity with the repetitive strength of automation, companies gain greater value from their machines and workforce.

In order to transition from automation to augmentation, there are three steps to keep in mind:

Tip 1: Harness the Internet of Things and Machine Learning

The Internet of Things is a system in which devices and machines can connect to the internet or each other to extract and gather data.

By 2020, Statista estimates that there will be over 20 billion IoT devices in use. This translates into copious amounts of data (aka Big Data), more than any human is able to reasonably consume.

While all this data is cumbersome for humans, it’s ideal for machine learning (ML).

ML is a subset of artificial intelligence that requires large amounts of data to learn desirable and undesirable outcomes and recommend a path forward.

ML also plays a role in reducing the length of unplanned downtime, as it helps reduce the number of equipment failures.

This is critical in any manufacturing or industrial setting since frequent unplanned downtime can lead to costly repairs, opportunity costs, reputation damage, and decreased competitiveness in the marketplace.

While the advent of Big Data has made it possible for ML to come to fruition, it has also inundated humans with information.

In fact, according to a recent Accenture study, 60 percent of operators cite dealing with outcomes of data gathered as a major challenge.

If managing the outcomes of Big Data is considered a major challenge, it’s unlikely employees will use it.

This means employers are likely missing out on important insights. For this reason, data should be both consumable and actionable.

To this end, we recommend keeping “Big Data” small. This means, rather than provide individuals with all possible outcomes and insights that an ML algorithm can generate, only reveal the data necessary for employees to complete the task at hand.

For example, in the case of many blue-collar workers, they don’t require a multitude of dashboards and analytics.

Instead, they need point information, which could be as simple as IoT sensor reporting or as complex as AI-curated data.

In all instances, the point information empowers workers to make educated decisions, ensuring a safe and productive workplace.

In addition to providing employees with the right information, it’s equally important that this information is provided in a timely manner.

Otherwise, the time spent collecting, analyzing and reporting can result in expired data.

To avoid the expired data conundrum, the data collected from IoT devices should be analyzed via “edge computing”.

Through edge computing, systems performing the data analysis sit at the “edge” of the network and near the source of the data to produce results in a timelier manner.

Although great strides are being made in the fields of ML and AI, society has yet to reach a point where machines are responsible for the majority of maintenance and repair tasks.

While some believe the shift will happen sooner rather than later, on the last tactical mile, human judgment will most likely always be required.

Combined, it’s easier to curate and assemble the right information to be delivered at the right time on the right device.

Ultimately, relevant, consumable, and contextual information will empower workers to use their judgment to make optimum decisions and reduce unplanned downtime.

As we transition to a more augmented, autonomous future of work, consider this: only 20 percent of the 10,000 surveyed in Deloitte’s 2017 Global Human Capital Trends report believed automation would reduce the number of jobs at their companies.

The majority of HR and business leaders responding to the survey, 77 percent to be exact, said they would either retrain employees to use new technology or redesign jobs to harness human skills.

This means that a more autonomous, automated future does not mean less skilled employees. Instead, it highlights the importance of having humans augmented by machines.

Machines should never entirely replace humans. The human condition of curiosity, judgment, and adaptability will always be required and valuable on complex jobs sites.

The transition to the augmented worker will undoubtedly be painful and require adjustments but combining IoT, ML, and context will help to reduce downtime, maximize productivity and ultimately increase return on investment.

About the author: Gabe Batstone is Contextere’s co-founder and CEO. He has 20 years of experience in advanced technology development and currently serves on the board of directors for the Canadian-American Business Council and co-chairs its Digital Task Force creating a digital framework for Nafta. Gabe also founded Teagan’s Voice, a non-profit organization dedicated to protecting children’s rights following the murder of his eight-year-old daughter in 2014.