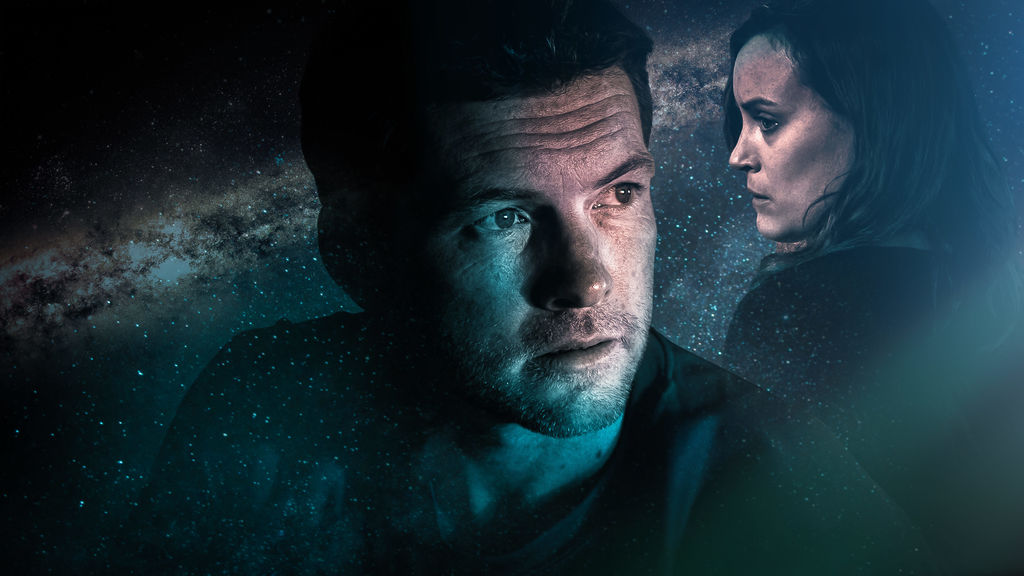 The Titan is about a group of specially selected astronauts who are not only trained for a mission to one on Saturn’s moons — Titan — they are actually genetically engineered to survive in its climate without the need for space suits or any other kind of protective equipment.

Even if you don’t know much about the climate on Titan, you can guess that it’s not enough like Earth to allow human life — or any kind of life to survive — without some serious, possibly unimaginable, modifications to our bodies at the molecular and even atomic level.

It’s a terrific flight of fancy, the type of apparently preposterous yarn to which science fiction lends itself perfectly well.

After all, how many alien planets have you seen fictional characters land on only to find that they can breathe normally and survive perfectly well without instantly incinerating or something.

Basically, it probably doesn’t take much for the average film fan to suspend his or her disbelief long enough to allow the story to run its course.

And while there is some attempt at explaining the science behind the idea that makes such a thing possible, the real story, or the subtext, is about adapting to life on Earth.

Sam Worthington plays the lead character in the film. He is one of the group of about a dozen astronauts who are trained and genetically modified for the journey to, and life on, Titan.

The idea is that this group will go and make the place habitable for the rest of the human population to gradually migrate there.

The reason why such a drastic course of action is decided upon is that Earth is, of course, is practically destroyed and increasingly uninhabitable — and time is running out.

We don’t want to give much of the film away but it’s not really what we expected, although that is not a bad thing.

Like I say, although the film’s premise is the idea of preparing people for life on an alien planet, it turns out that the alien planet is our own.

In some ways, it’s quite a difficult film to watch — heart-rending in places, especially when the Worthington character and his family have to face the reality of what is happening.

Also, it’s not easy to watch a film about someone — or some people — being experiment on with a view to turning them into supersoldiers, a military program which is believed to exist.

Of course, there is also the usual tension between those who see themselves as the creators of this new type of being and those who have been created or at least genetically modified. The creators always seem to want total control over their creation as though they were robots, even if they are human.

But although the film does address a few perennial or even eternal questions, it has enough quality to make it watchable from beginning to end.

It’s just that our idea of what makes a happy ending seems to have been modified by someone, probably while we were sleeping.