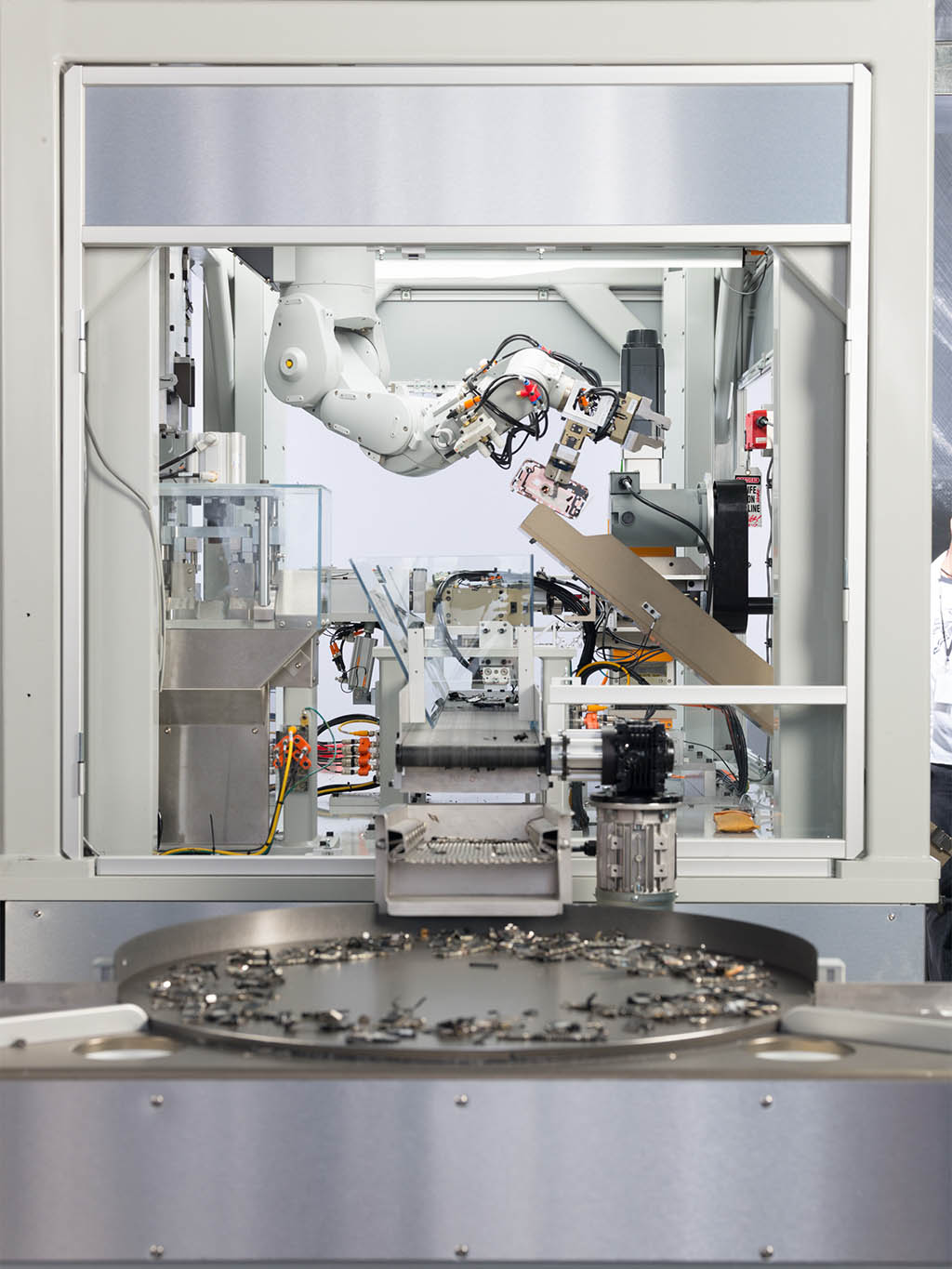 Apple has revealed a new robot which can disassemble nine different iPhone models to recover valuable materials within the devices.

The company called the robot “Daisy” and says that traditional recyclers cannot perform the intricate functions that Daisy can.

The robot looks to be a follow-up to a similar machine the company revealed a couple of years ago – called “Liam”.

Liam could also recover the valuable materials inside Apple devices – some of which it could disassemble in a staggering 11 seconds.

Apple has unveiled Daisy ahead of Earth Day, an annual event marked around the world on April 22, started in 1970 by the UN, to raise awareness of global environmental issues.

Additionally, Apple says that for every device received at Apple stores and apple.com through the Apple GiveBack program from now through April 30, the company will make a donation to the non-profit Conservation International.

Apple says both Apple GiveBack and Daisy support the company’s commitment to create a healthier planet through innovation — and help the company move a step closer to its goal of making its products using only recycled or renewable materials.

“In recognition of Earth Day, we are making it as simple as possible for our customers to recycle devices and do something good for the planet through Apple GiveBack.

“We’re also thrilled to introduce Daisy to the world, as she represents what’s possible when innovation and conservation meet.”

Apple says its newest disassembly robot, Daisy, is the most efficient way to reclaim more of the valuable materials stored in iPhone.

Created through years of research and development, Daisy incorporates “revolutionary technology” based on Apple’s learnings from Liam, its first disassembly robot launched in 2016.

Daisy is made from some of Liam’s parts and is capable of disassembling nine versions of iPhone and sorting their high-quality components for recycling.

Daisy can take apart up to 200 iPhone devices per hour, removing and sorting components, so that Apple can recover materials that traditional recyclers can’t — and at a higher quality.

Technically, it is quite an achievement to build a robot that can take apart a smartphone and extract the valuable materials from inside it in less than 20 seconds.

What other applications such a machine could have is worth speculating about, but for now, that’s amazing enough.