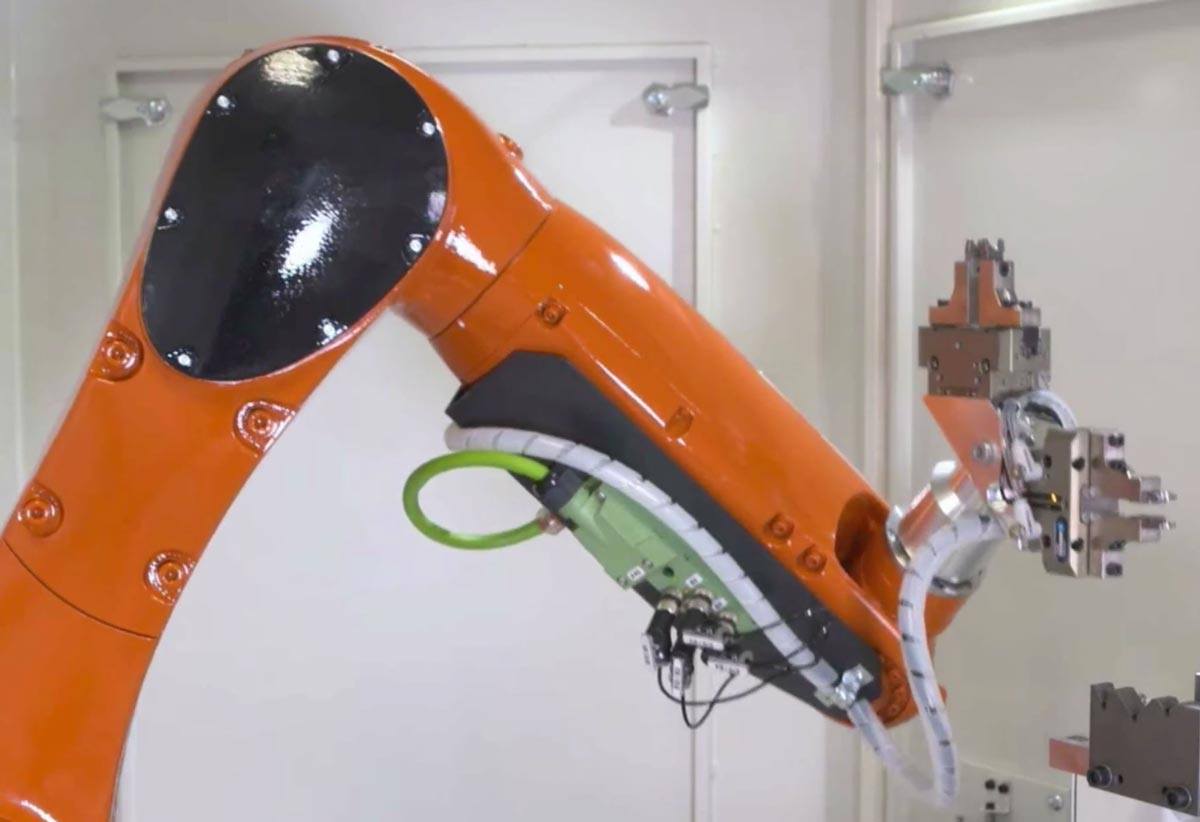 Nebbiolo Technologies, a provider of fog computing platforms for industrial companies, will showcase what it claims is a “comprehensive software fog/edge computing infrastructure” at Hannover Messe next week.

Fog computing, also known as fog networking or fogging, is a decentralized computing infrastructure in which data, compute, storage and applications are distributed in the most logical, efficient place between the data source and the cloud.

Edge computing refers to devices which can perform a lot of the computing required without needing to send the data to the cloud.

Flavio Bonomi, CEO at Nebbiolo Technologies, says: “The real promises of Industry 4.0 and Industrial IoT can be achieved only by fostering a deep convergence of information technologies (IT) and operations technologies (OT) at the edge, on the industrial floors, near and inside industrial machines.

“Fog/edge Computing provides the keystone for this convergence and is the catalyst for powerful innovation in the Industrial sector.”

Nebbiolo Technologies has received numerous awards and recognition for its technology. Recognitions include Gartner Cool Vendor in IoT Edge Computing 2017 and winning first place at the Fog Tank Competition during the recent Fog World Congress.

Several proof-of-concept solutions that incorporate deep convergence at the Edge will be shown, including:

Nebbiolo Technologies will be at the Hannover-Messe Fair (HMI), April 23-27, Hannover (Germany) in Hall 17, Booth G01.