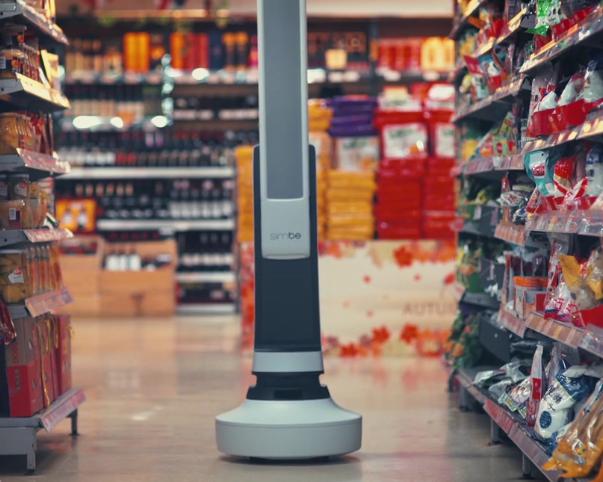 SBR and Simbe aim to expand the use of Tally in Japan, North America and Europe in the near future and more broadly over the coming years.

Tally is claimed to give retailers visibility and insight into the state of store merchandise, with alerts for out-of-stock, low stock, and misplaced items; audited product price tags and promotional execution; autonomous inventory audits; and continuous in-store performance insights for brand and retail service partners.

Having deployed more than 20,000 robots globally, SoftBank Robotics has strong infrastructure in place to support robotic activations worldwide, including Tally.

Since its unveiling in November 2015, Tally has been deployed by eight leading international retailers and has navigated 4,500+ kilometres in-store alongside customers and employees, captured 32M+ shelf photos, analysing over 150m+ products and shelf tags and completed over 7,500 hours of fully autonomous operation.

In the near future, the two companies will explore the ability to connect their robotic systems, Tally and Pepper, to further positively affect the retail experience by helping customers quickly and easily find specific products.