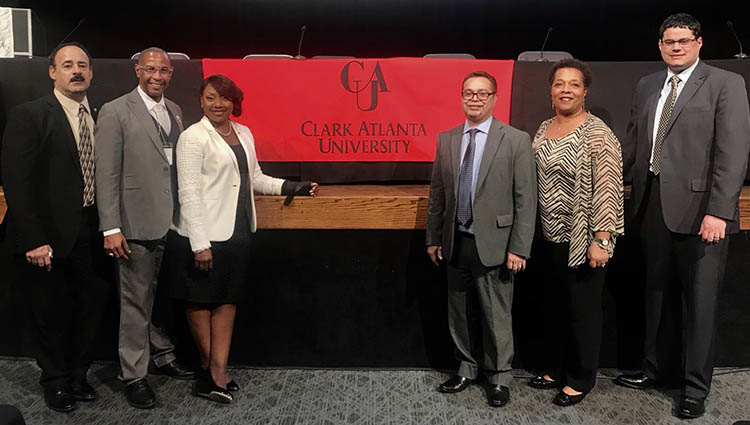 Nasa has apparently put Puerto Rico on the path to possibly providing assistance to the space agency in its never-ending search for alien life in the universe.

Puerto Rico’s scientists and residents may be able to help Nasa make contact with aliens, and the space agency’s decision to choose the Caribbean island to host the Technology Infusion Road Tour in 2019 is highly likely to help in that ultimate goal.

Puerto Rican scientists claim Nasa’s only purpose with the decision to hold the conference on the picturesque island is to “contribute to the strengthening of the country’s aeronautical and aerospace industry”.

But with so many films and rumours about Nasa being close to finding alien life, or even having already found it somewhere, it’s inevitable that the issue will be on everyone’s minds, especially after many decades of reported UFO sightings all over the world as well as in space by various astronauts and aircraft pilots who may have been really high at the time.

And there is absolutely no way that anyone can deny that there was definitely a claim of a UFO sighting in Puerto Rico sometime in 2008 – as conclusively shown in the YouTube video below.

The announcement was made last week, during the event that this year was held at Clark Atlanta University (main picture).

Professor Wilmer Arroyo, executive director of the AAIPR, made absolutely no mention of the aliens when he said: “We thank Nasa for its support and trust in the Institute and in Puerto Rico to take this initiative to our country, which will have a priority focus on the socioeconomic development of the island and its aeronautical and aerospace industry.”

However, the interim president of the University of Puerto Rico, Darrel Hillman Barrera, did seem to hint that the island’s people would do everything they could do help Nasa find aliens, which surely must be somewhere out there in the awesome vastness of space – or maybe even here, on Earth.

Barrera said: “This meeting is a great opportunity to provide international exposure to the University of Puerto Rico and its Institute, which will serve as a platform to guide and connect entrepreneurs, startups, incubators and contractors of the country with Nasa.”

Arroyo said: “I want to thank all the members of the Latino and African-American community of Nasa who have made this activity possible and who stand out every day to demonstrate to our future generations that it is important to dream and that dreams can become a reality.”