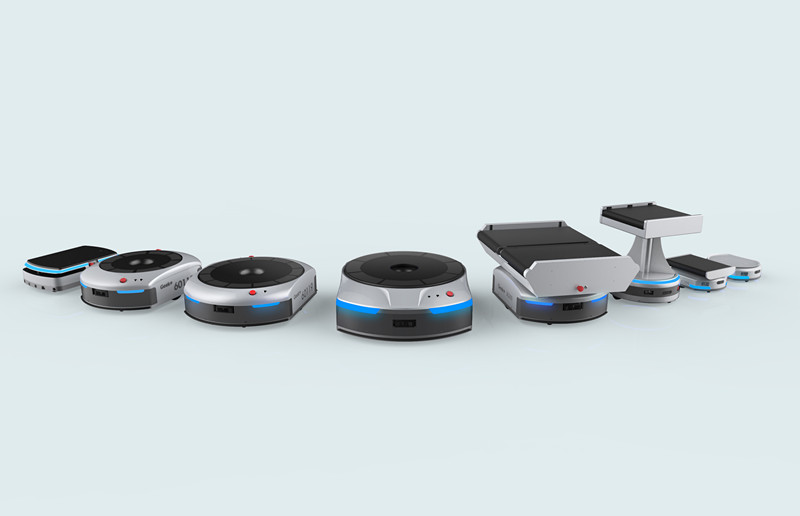 Geek Plus Robotics, a leading manufacturer and solution provider of logistics automation in China, has received the CE Mark approval from the European Union for it warehouse robots system.

The CE Mark is a technical standard, denoted by a symbol usually attached as a sticker to a machine, and will allow Geek Plus to expand its market in Europe.

Yong Zheng, CEO of Geek Plus, which is usually written as Geek+, says: “We are pleased to accomplish this important mandatory milestone.

“It fully demonstrates the superior and reliable performance of Geek+ Robotics, both production control, quality assurance and risk control have been compliance with applicable EU standard.

“Having access to European Market means Geek+ has formalized the highest level of warehouse robots manufacturing in China.”

Earlier in 2018, Geek+ announced that they officially started global expansion by setting up an office in Hong Kong.

According to the company catalogue shown in exhibitions, Geek+ HK is in the process of launching two main robots called P800 and M100.

By broadening the robots’ adaptability to temperature thresholds, the P800 can maintain stable operation from -30ºC to 50ºC to adjust well to extreme temperature conditions, according to Geek+.

M100 is the other featured moving system of Geek+ Robotics. It leverages advanced simultaneous localisation and mapping (SLAM) laser navigation method to identify factory’s environment and schedule the route independently.

With this technology, QR code would no longer be required and the robots are able to avoid and bypass the obstacle automatically in a flexible and smooth way.

Lit Fung, general manager of Geek+ HK, says: “We look forward to delivering our integrated solutions to worldwide to help customers increase productivity and reduce labor cost in the near future.

“Since we’ve kept establishing international distribution network, the CE Mark is clearly a valuable asset for our company.”