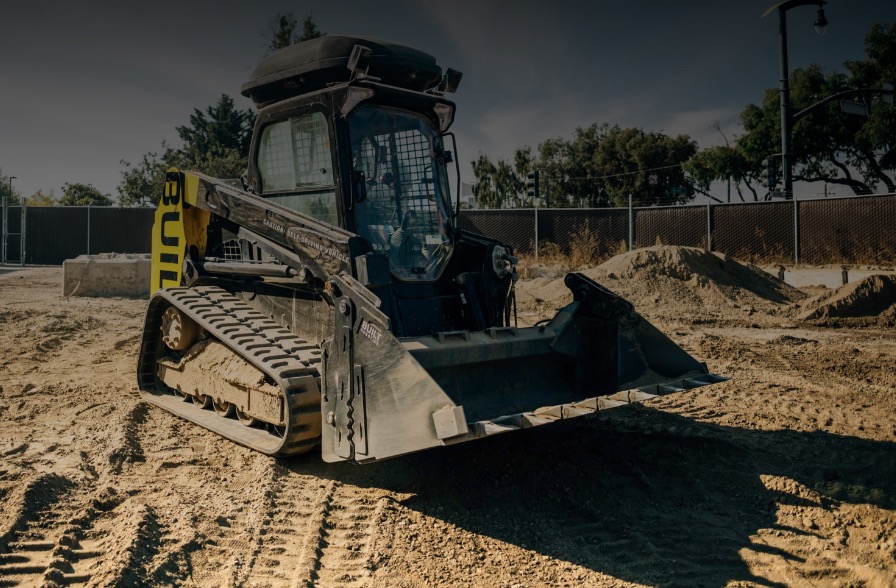 A startup company called Built Robotics has raised at least $15 million to develop technology that would enable construction equipment such as bulldozers, earth diggers and excavators to operate themselves.

Self-operating construction equipment would obviously save a significant amount of the costs associated with construction as humans would not need to be driving those vehicles any more.

Built Robotics has raised at least $15 million funding from venture capital companies, and Ready-Campbell is a former engineer. So the ingredients seem to be there for the company to be successful.

However, robots probably still have a lot to learn in the construction industry.

While building a self-driving bulldozer would seem relatively straightforward, developing a bricklaying robot would seem rather complex.

There are companies building bricklaying robots now, but they are yet to be as widely used as you might expect.

But then, initial investment is quite high, and that might be a constraint to market growth.

But there are other companies and organisations looking into the sector, and coming up with new robotic solutions for building structures in a completely new way.