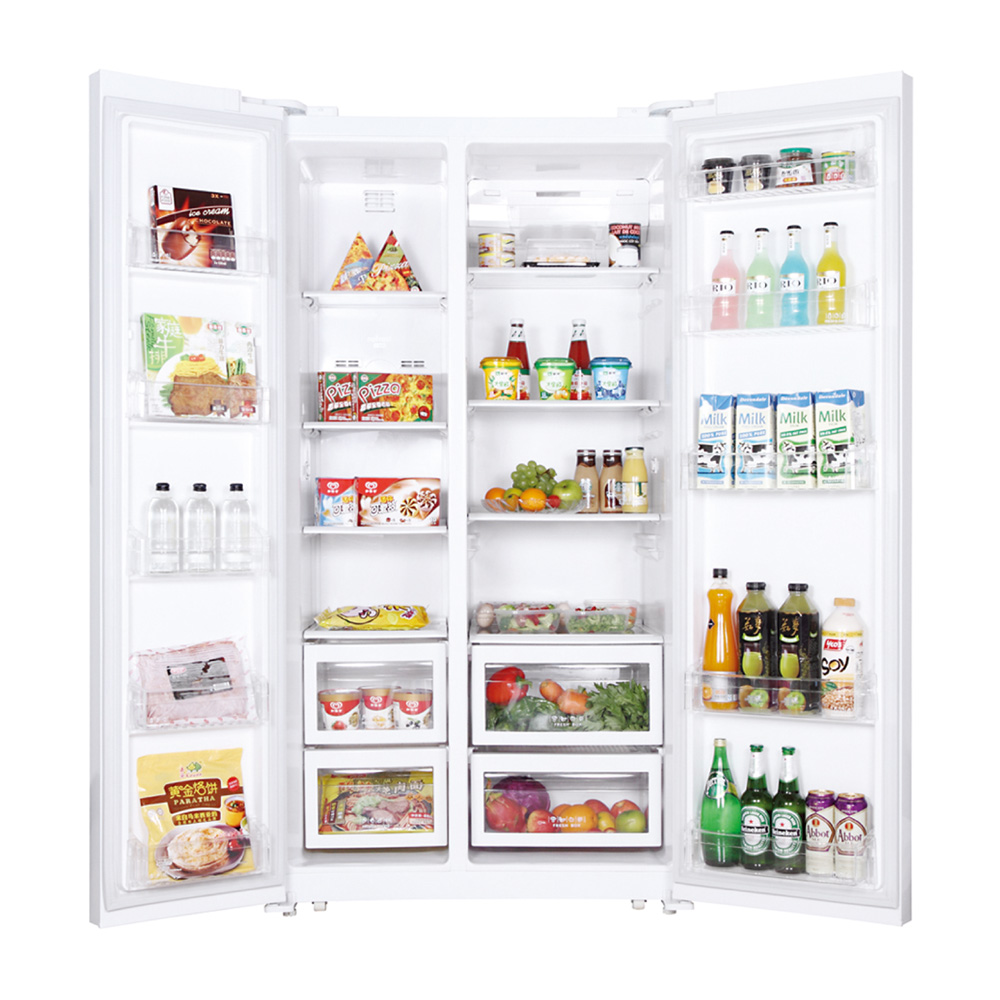 One of China’s largest home appliance manufacturers is planning to increase its use of robotics and automation technologies in an effort to become more productive.

Gree, which must be a competitor of home appliances giant Midea, another Chinese company, is said to be “setting up unmanned factories”, some of which are already established.

This is according to China.org, which seems to be a government-connected news website.

The website quotes Dong Mingzhu, chairwoman and president of Gree, as saying: “We have eight manufacturing bases across the country, most of which are unmanned factories.”

Gree seems to be an autonomously-run company, with a variety of large shareholders. But it looks to have started out as a subsidiary of the Zhuhai Municipal People’s Government.

The company was displaying some of its technologies at the annual consultative conference held by the National People’s Congress, which is China’s parliament.

Mingzhu, who is known as “Sister Dong” in China, adds: “We must stick to independent research and development, building our own talent pool and R&D team, as well as mastering core technology.

“Only in this way can we lead the industry and the world.”

According to the China.org report, Gree builds its own robots, one model of which is a delta robot pictured with its article.

But we probably should not publish it here in case there are copyright issues relating to the original source, China Daily.

Mingzhu, who seems to be a frenzied fanatic of the government’s “Made in China” policy, says Gree entered the “intelligent equipment industry” in 2013, which includes numerical control machines, industrial robots, servo-manipulators and so on.

Gree is reported to have filed more than 20 patents across more than 100 types of automation products, including automated guided vehicles, industrial robots, manipulators for plastic injection machines, and others.

China’s appetite for industrial robotics and automation is absolutely massive, and it has been the world’s biggest buyer of the machines for the past two years.

This has led many foreign industrial robotics and automation companies to invest in production facilities in China, to try and sell their machines to local factories.

But under the government’s Made in China policy, local Chinese manufacturers are being encouraged and incentivised – with grants in some instances, according to reports – to build industrial robots and related machines themselves and not rely on foreign companies.

This policy seems to be bearing fruit, as China’s industrial robot production increased to 120,000 units last year according to Xinhua, with completely new Chinese machine builders entering the market.

Larger, established manufacturing companies like Gree are also entering the market, even though their main product is household appliances such as washing machines and fridge-freezers and so on, although it also makes air conditioning systems as well.

Gree is estimated by Statista to have generated revenues of approximately $600 million in 2017, although it was as high as $1.5 billion in 2012.

With the industrial robotics and automation market expanding quickly, and emerging as a key competitive edge globally, companies like Gree are looking to grow their revenues in the sector as well as find efficiencies in production.

Wang Xiangrui, president of the China Machinery Industry Federation, says sales of industrial robots reached 89,000 units in 2016, but that figure is expected to rise to 150,000 by 2020.

Xiangrui says: “The huge market demand, sound industrial basis and favourable policy support have brought a rare opportunity for the development of intelligent equipment and manufacturing.

“We should focus on intelligent manufacturing to promote high-quality development, which has also become the choice of China’s manufacturing industry.”