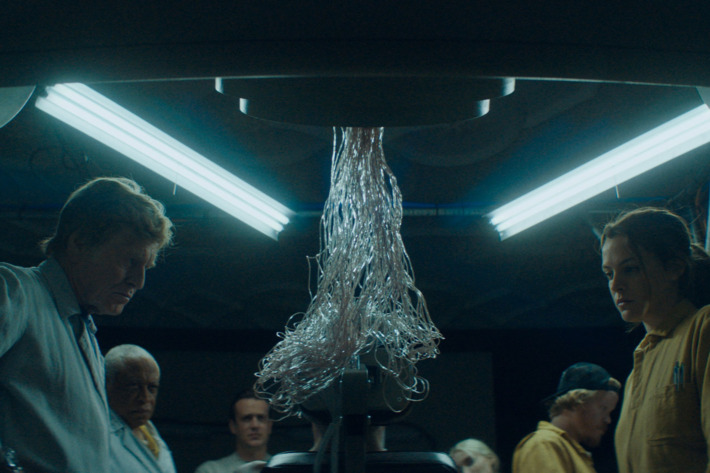 He’s also an appropriate casting selection for a Netflix movie because he’s a champion of independent films and founded the Sundance Film Festival. Not to mention the fact that he’s also been in some of the most memorable movies of all time, and some that are less well known but of a very high quality nonetheless.  END_OF_DOCUMENT_TOKEN_TO_BE_REPLACED 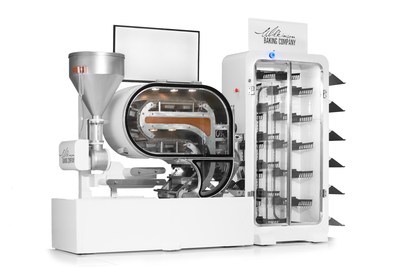 A new bakery robot can make bread from dough “before your very eyes”, according to its builders.

“Automation just got fresher with a new farm to table experience,” says the Wilkinson Baking Company, maker of the “BreadBot”.

The bread bot “creates fresh bread right in front of your eyes”, the company says, adding: “You have to smell it to believe it.”  END_OF_DOCUMENT_TOKEN_TO_BE_REPLACED 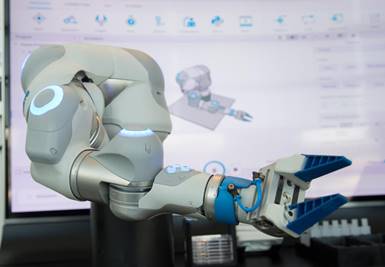 The VDMA Materials Handling and Intralogistics Association and the VDMA Software and Digitalization Association is supporting the forum program at CeMAT 2018.

Together with important partners such as the German Logistics Association (BVL), the Fraunhofer Institute for Material Flow and Logistics IML, the EHI Retail Institute and the Scientific Society for Technical Logistics (WGTL) the VDMA associations will show which trends and technologies make Logistics 4.0 possible.

The future of intralogistics is digital and networked. Various products are already developing strongly towards autonomous intelligent systems.  END_OF_DOCUMENT_TOKEN_TO_BE_REPLACED 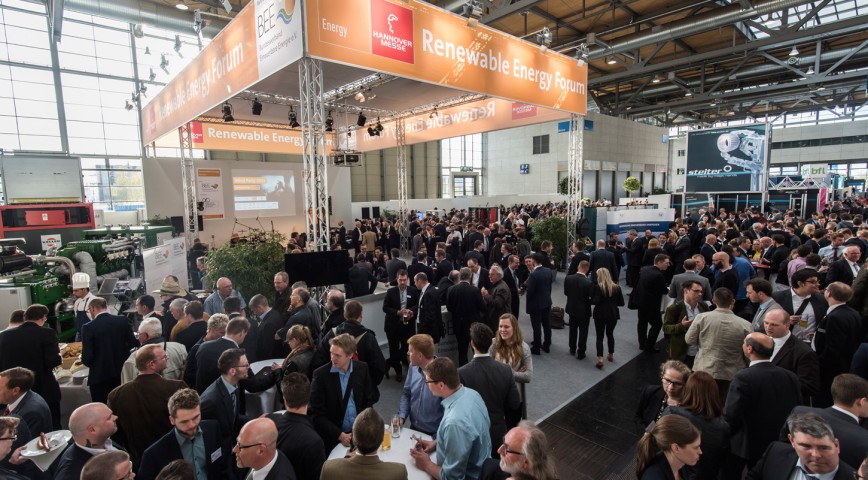 Digitization is facilitating new forms of work and collaboration, while at the same time confronting industry with a new set of challenges. 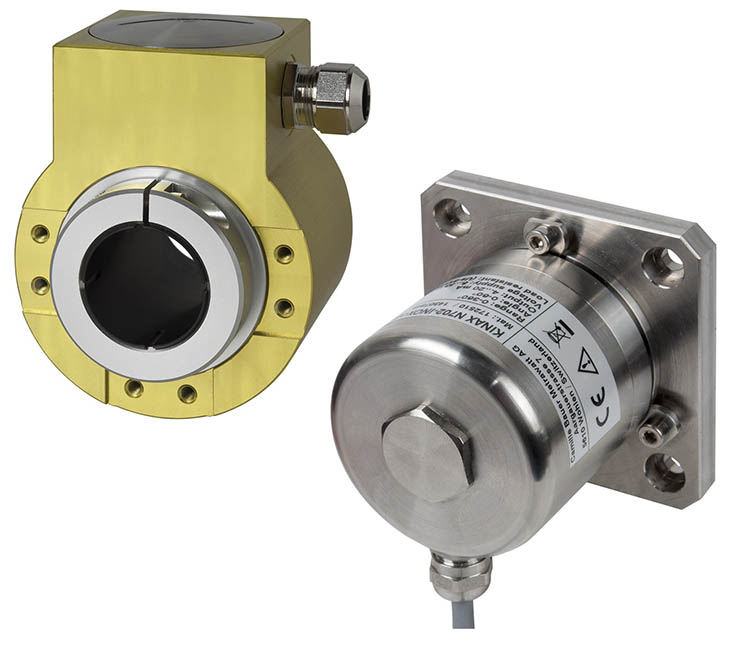 The detection of objects in systems is an important part of automation today.

Objects have to be reliably detected and measured, as well as verifying that they are correctly positioned.

The scope of possible applications is almost limitless and is continuously expanding – for example, detecting valve and flap positions, the position of PV panels for optimal exposure to light, the position of a ship’s rudder, automation tasks in the machine-tool industry, and so on.  END_OF_DOCUMENT_TOKEN_TO_BE_REPLACED