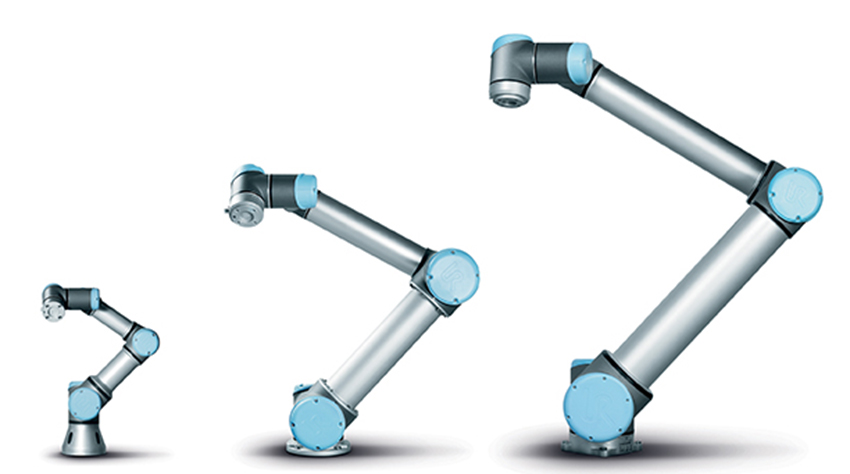 Increased demand for its collaborative robot arms has propelled Universal Robots to revenue of $170 million in 2017 – a 72 per cent increase over 2016 performance.

Universal Robots’ annual result, which surpassed the $166 million 2017 goal set in 2013, was partly due to the company’s fourth-quarter returns of $54 million, which is a 61 per cent improvement from the same period a year ago and the best quarter ever at the company. The operating profit more than doubled from 9 per cent in 2016 to 19 per cent in 2017.

“We credit our 72 per cent year-over-year revenue gain to a continuing awareness of the economic advantages of our market-leading collaborative robots for a larger range of applications along with the continued commitment of our Universal Robots employees and partners to be the cobot technology of choice,” said Jürgen von Hollen, president of Universal Robots.

“Looking ahead at 2018, we expect further revenue growth of at least 50 per cent,” von Hollen continued.

The company recently opened two repair centers in the United States and China in order to be closer to its users. It also recently opened a new facility in Boston, USA, which is the first step of expanding global functions departments outside Denmark.

“The new setup in Boston will help us get access to more resources and highly skilled employees. Scaling the organization, especially within research and development and the commercial sales and service organization, will be key for Universal Robots in 2018,” said von Hollen.

“We are also opening sales offices in Italy and Turkey and will be establishing an office in Mexico and a third office in China.”