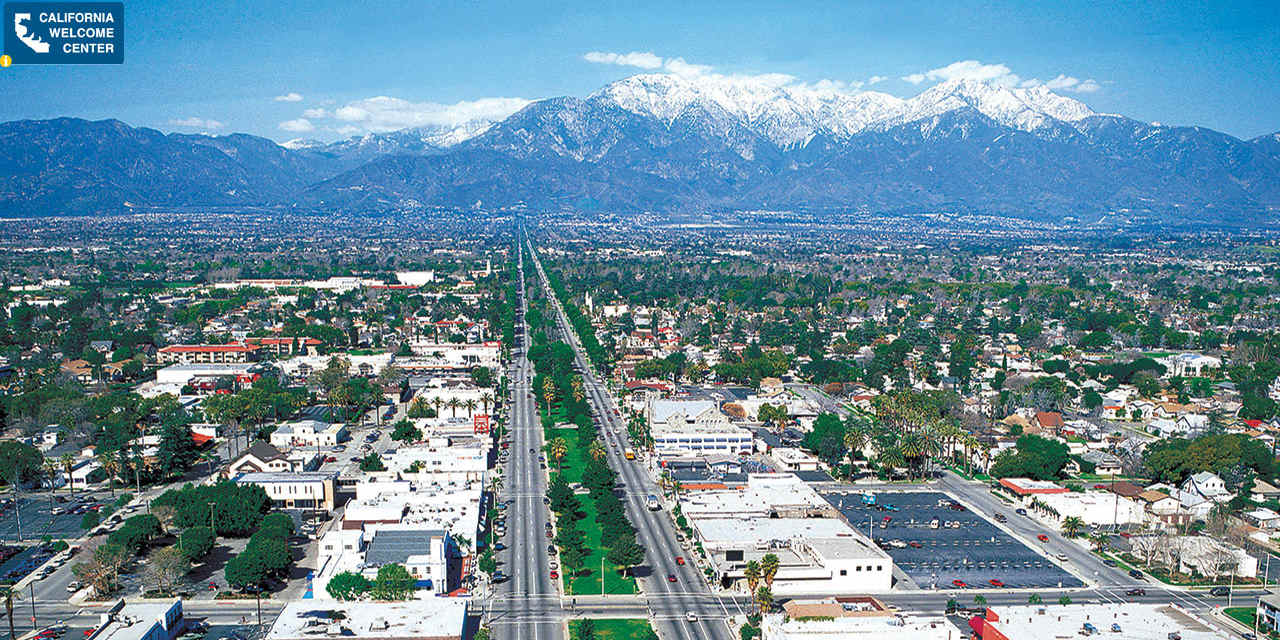 Californians are famous for being laid back, going surfing, and… attacking robots?

In what is probably one of the weirdest stories to emerge so far this year, residents of California have reportedly been attacking driverless cars and other autonomous wheeled vehicles.

And no one really knows why.

They’ve been shouting out them, too, apparently.

According to a report by the US Department of Motor Vehicles, a strange sort of road rage has gripped the West Coast and is making residents act all weird.

As reported in the Sacramento Bee, numerous incidents have been logged. In one, a man attacked a driverless vehicle “with his entire body”.

SacBee adds that the numerous incidents logged by the DMV include “angry, violent Californians going up to the futuristic cars on San Francisco streets and attacking”.

Local taxi drivers are also showing hostility to the driverless cars, with incident detailing how a cabbie “slapped the front passenger window, causing a scratch”.

Smaller autonomous vehicles which use pavements were not spared either, with at least one found tipped over by a passer-by.

Not shitting you, but I actually just rescued a robot in distress on the street after someone had tipped it over. This is one of those weird dreams, right. pic.twitter.com/Jh57DNqw1M

Perhaps anticipating the anti-robot hysteria, a recent ruling by the San Francisco local authorities has virtually banned pavement robots for fear they might bump into human pedestrians.

San Francisco supervisor Norman Yee, who authored the legislation, said at the time: “Not every innovation is all that great for society.