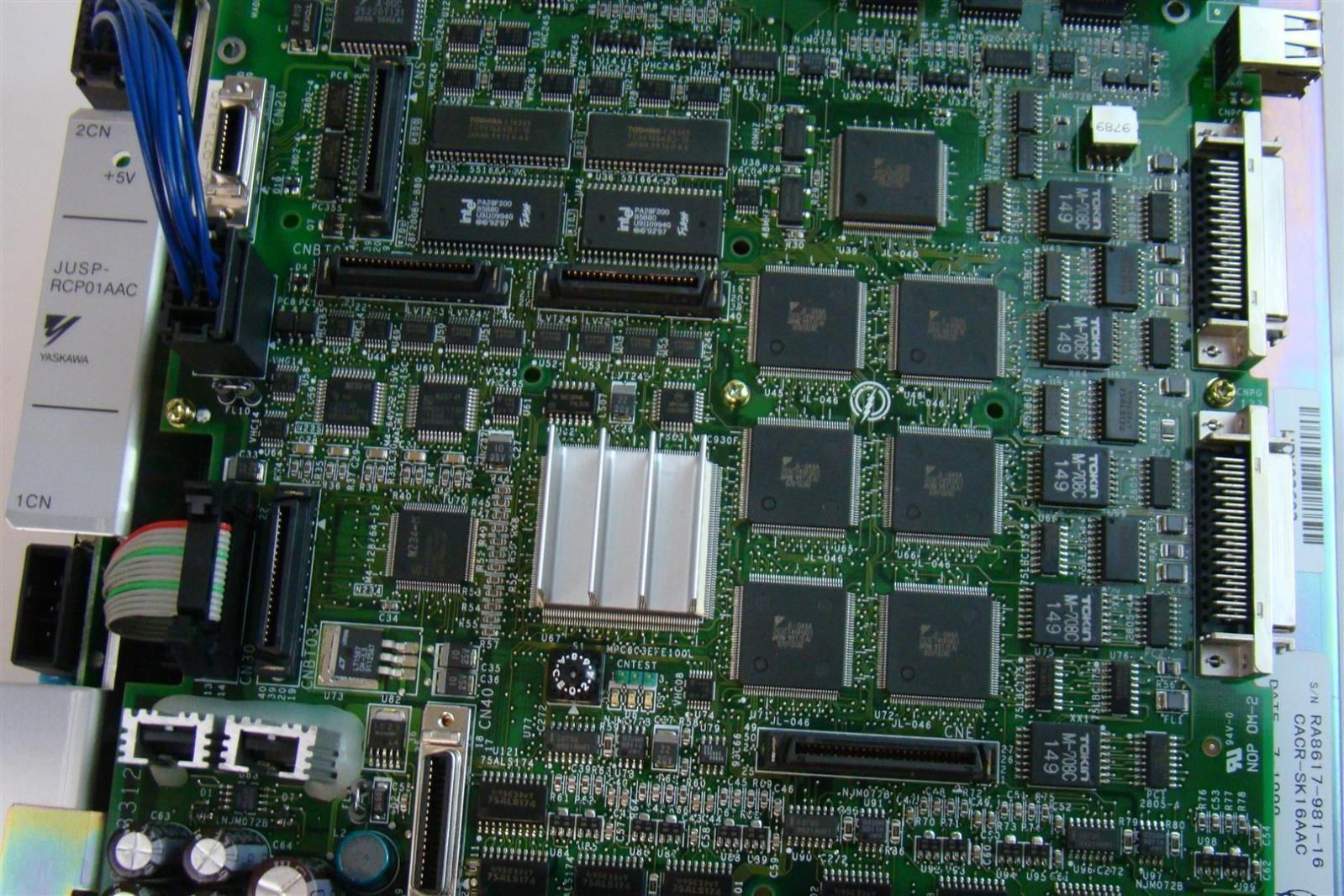 Yaskawa, one of the largest industrial robot manufacturers in the world, is preparing to supply core robot parts to smaller Chinese competitors, according to a report in Nikkei.

This is a new strategy for the company, which is part of the giant Japanese Yaskawa Electric company and produces robots under the global brand names of Yaskawa and Motoman.

Nikkei reports that Yaskawa has decided to take an approach similar to the “Intel Inside” campaign in which chipmaker Intel chose to supply processors to computer manufacturers rather than launch its own computer brand.

It’s not exactly the same, of course, since Yaskawa Motoman already has hundreds of thousands of fully integrated industrial robotic arms and automation systems currently in operation around the world, and all of them have the company’s branding on them.

In the new strategy, it’s possible Yaskawa Motoman branding will appear alongside the actual assemblers or integrators of the robotics systems which include Yaskawa parts.

Yaskawa could have continued to develop its own robots and not supplied parts to other manufacturers, especially as its sales have been skyrocketing in China and elsewhere.

However, it has previously supplied a limited number of parts to third-party companies and is looking to increase this activity.

Among the parts and components Yaskawa supplies are robot controllers (main picture) and motors.

According to Nikkei, Yaskawa is hoping the new strategy will increase its global market share of robots and parts to 30 per cent from the 10 per cent it currently has.