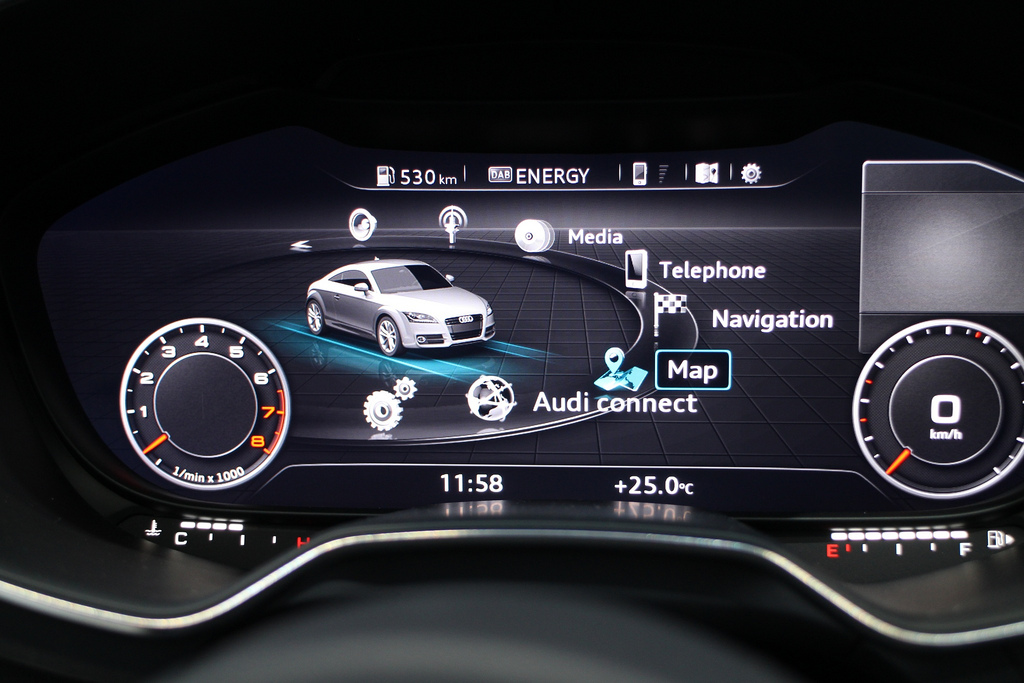 Microelectronics, as the name suggests, is all about tiny electronics systems, whether we’re talking about a self-contained device or a component.

But mostly it’s about silicon-based components and devices, typified by microchips, which are known collectively semiconductors.

Obviously, microelectronics is a subfield of the larger electronics sector so the two intersect at the basic level.

For example, the smallest, most fundamental components of both fields are:

There are probably some we’ve not mentioned, but those are the main ones, and even those of us who are not engineers will recognise some of the above words and may even know what they refer to.

Transistors, for example, are the fundamental building blocks of microprocessors. A transistor can be in an “on” or “off” state. Hence, binary computing systems which use 0 for off and 1 for on.

The more transistors a microprocessor contains, the more calculations it can make, generally speaking.

Micropressors and their cousins, microcontrollers, are often found on what are called integrated circuits, which can be found in almost all electronics devices today.

From washing machines to industrial robots, from alarm clocks to, of course, computing devices, integrated circuits – or ICs – are everywhere.

Integrated circuits can be divided into two types:

Among the most widely-used materials in microelectronics are:

Both silicon and graphite are found in nature, with silicon being available in relatively large quantities, but there are some forms of artificial graphite currently being formulated.

Artificial graphite is said to have a melting point of 3600ºC, which is said to be one of the highest of any engineered material.

Graphite in its natural form has been used in pencils for many generations, but only recently has it been analysed for its potential applications in electronics.

According to the Georgia Tech University in the US, graphite could provide a “new foundation for circuitry” and become the basis for “a new class of nanometer-scale electronic devices”.

But this is really referring to graphene, the ultra-strong material derived from graphite by slicing ultra-thin, one-atom-thick sheets of graphite, which itself starts out brittle like coal.

Graphene is said to hold the promise of a whole new generation of electronics devices, but we won’t go into that right now because we wrote about graphene a while back and this article is more about the microelectronics as a business sector.

But one other materials science related development worth mentioning perhaps is the idea that gallium oxide is being shown to have properties that might make it suitable for microelectronics.

Researchers suggest gallium oxide will enable engineers to design systems which use less power and generate less heat than typical silicon-based technologies. (See this article on AIP.org for more.)

Work is continuing in this are as it is in many others in the general area of materials science.

DNA – yes, the building blocks of human and other forms of organic life on Earth – has also been shown to have potential for microelectronic circuitry, by researchers at New York University, but speculating about the macabre direction that might take is definitely beyond the scope of this article.

If you were to search online for top microelectronics companies, as we just did, the results returned would all be about semiconductor companies – that is, Intel, Samsung, Taiwan Semiconductor Manufacturing Company, Texas Instruments, and so on, those being the biggest.

None of these companies is German, and yet the industry body Germany Trade & Invest claims Germany to be “a major microelectronics force”.

In its latest report on the microelectronics industry, GTAI says Germany is “Europe’s leading semiconductor production location”, and that the sector is the second-largest in manufacturing in terms of the number of people employed.

GTAI’s latest figures, which are are for 2015, suggest that the microelectronics sector in Germany has a turnover of around $223 billion annually and employs approximately 85,000 people.

That’s the supply side of the German economy when it comes to microelectronics.

On the demand side, if we look at figures produced by the German electrical and electronics industry association ZVEI, which GTAI cites, we are told that microelectronics consumption will reach $180 per person in Germany by the year 2021.

This is some way behind Japan, where they spend $293 per person, and the USA, where the average person spends $202.

Per capita microelectronics consumption in China is forecast to reach $91 in the same period, but when multiplied by the 1.3 billion population, that’s a lot of people consuming microelectronics.

In Europe, however, GTAI claims that Germany is in a very strong position, with one in three chips produced being German-made.

The global market for microelectronics and semiconductors is expected to grow at a rate of more than 5 per cent, and GTAI expects German producers to benefit from growing demand from across the industrial sector.

The above pie chart, produced using data from Marketline, shows the semiconductor market share of leading countries in Europe.

The three specific industrial segments from which GTAI expects significant increases in demand for microelectronics are:

The automotive sector is particularly hungry for microelectronics components and devices. It is said that the typical new car now packs as many as 600 chips.

Cars and vehicles of other types are increasingly becoming primarily electronics systems – like smartphones and computers – with mechanical operations being reduced to the bare essentials.

The German auto industry is, of course, massive, accounting for a turnover of more than $500 billion in 2016.

Some researchers suggest that semiconductors account for around 80 per cent of the innovations in modern vehicles, which now offer mobile internet access, digital driving controls, and electronic assistance systems, or advanced driver assistance systems.

Automotive is the main customer for the semiconductor industry in Germany, accounting for 45 per cent of sales.

The industrial sector, with its various industrial internet or Industry 4.0 initiatives, wherein all machinery is being connected to computer networks and the internet, is also a huge customer for semiconductor components and devices suppliers.

Second only to the automotive sector, industrial companies collectively account for 24 per cent of sales.

While many still remain unsure how best to use all this connectivity technology and data analytics to improve their factories and other facilities, even the simplest applications can help improve efficiencies.

Among the simple applications industrial internet is good for is network visibility – you can see all your machines and what they‘re doing on one screen if you want.

From there, you can either manually switch off machines when are not being used or program the software to do the same thing – probably more efficiently than you could.

The medical sector in Germany is the largest in Europe, which is understandable since the country has the biggest population on the continent, with more than 82 million inhabitants.

A new generation of medical devices is emerging which requires semiconductors in their operations.

These devices include sensors and monitoring devices, many of which are mobile and connected to a computer network so medical staff can monitor patients’ health from remote locations.

Though not currently among the largest buyers of microelectronics, the mecial sector is expected to increase its use of internet-connected devices significantly over the next few years.

Important technological advances in electronic component miniaturisation, autonomy and communication are said to be enabling the development of intelligent and networked medical devices.

The range of these devices will include electronics-based diagnosis systems for hospital patients, wearable electronics that monitor vital signs as well as specific conditions, and sensor systems for mobile diagnosis and therapy.

The above pie chart, using data from ZVEI, shows the main segments which buy the most semiconductors.