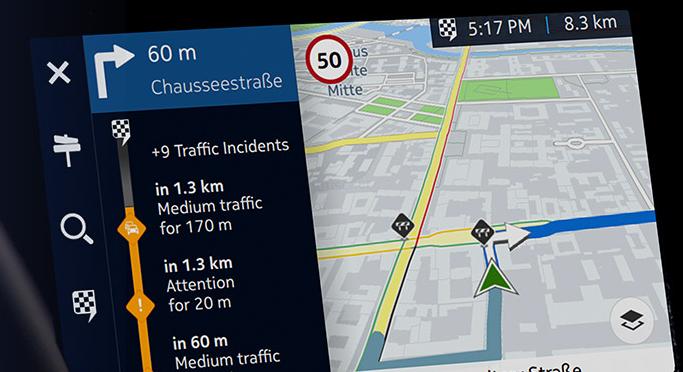 Such maps are useful in various ways, from helping people find their way at complex transit interchanges to supporting last mile guidance and more efficient logistics.

The companies are planning initial testing work in Korea, with a view to deploying the technology globally to support the rapid creation of indoor maps.

At the heart of the collaboration will be two kinds of autonomous robots. M1, Naver Labs’ 3D indoor mapping robot, will be tasked with capturing high-precision data for the maps. M1 is equipped with laser scanners and high-performance cameras, enabling it to build an accurate picture of its environment.

Here will provide access to its existing indoor map data, which can be enhanced and updated by SSIM technology, as well as utilize the Here Open Location Platform for making the maps available to customers.

Chang Song, CEO of Naver Labs, said: “Together with Here Technologies, Naver Labs looks forward to bringing the capabilities of our scalable and semantic indoor mapping technology (SSIM) to the global market.”

Edzard Overbeek, CEO of Here Technologies, said: “Our collaboration with Naver Labs supports Here Technologies’ strategy to provide world-class mapping and location services both indoors and outdoors. We’re excited to leverage advanced robotics technology in the development of indoor maps, and look forward to exploring further collaboration opportunities with Naver in the future.”