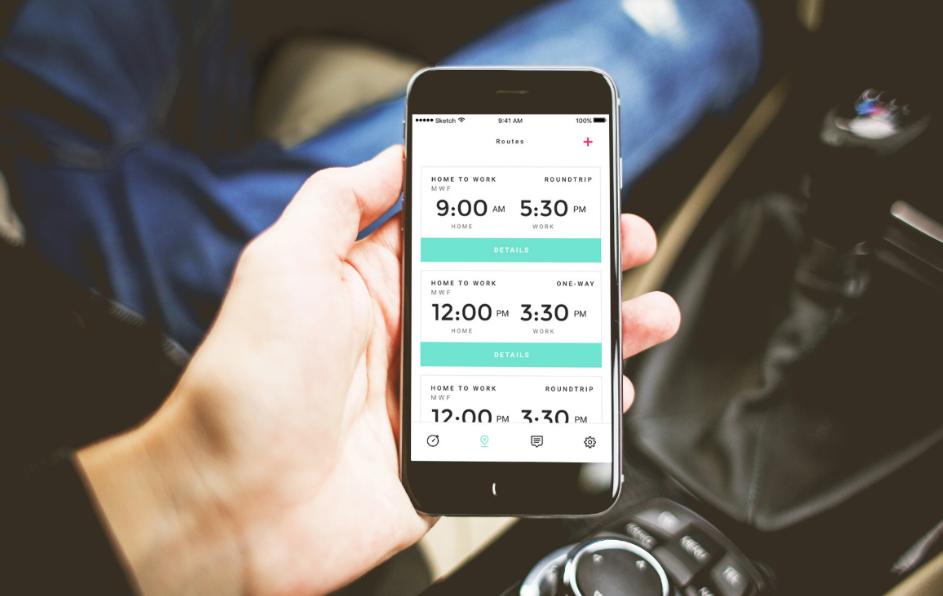 Bosch is entering the car-sharing business with the acquisition of Splitting Fares Inc. (SPLT), a U.S. start-up based in Detroit, that operates a platform that allows companies, universities, and municipal authorities to offer their workforces car-sharing services.

The B2B approach is designed especially for commuters. SPLT uses an app to connect people who share the same route to their place of work or study. An algorithm finds the best composition for the car-share, and computes the fastest route.

SPLT was founded in 2015. Around140,000 users in the United States, Mexico, and Germany currently take advantage of the service.

“With SPLT, we are extending our portfolio in the growth area of mobility services,” said Dr. Markus Heyn, member of the Bosch board of management. With connected mobility services, Bosch aims for growth well into double digits.

“With this sustainable and affordable mobility service, we want to fundamentally change the way people get from A to B,” said Anya Babbitt, the co-founder and CEO of SPLT.

Car-sharing, in which digital services and apps are used to form carpools and to organize vehicle sharing and taxis, is a growth market in the connected mobility sector.

By 2020, the number of people worldwide using car-shares is expected to rise 60 percent to 685 million (source: Statista). Until now, the services available have usually directly targeted people who happen to be traveling in the same direction, and who want to book a ride on the spur of the moment.

They have not focused so much on companies and commuters. But it is precisely here that there is huge potential.

According to the German Federal Motor Transport Authority, there are more than 45 million cars on Germany’s roads alone, and the number of commuters is rising.

According to the German Federal Institute for Research on Building, Urban Affairs, and Spatial Development, three out of five workers do not work in their home cities.

And for roughly two-thirds of the working population, the car is the first choice of transport for the daily commute, according to the German Federal Statistical Office.

Worldwide, the result is the same: rush-hour traffic is frequently gridlocked. Millions of commuters find themselves stuck in traffic every day. A further problem is that drivers usually sit alone in their cars. Carpooling is still the exception.

Companies, universities, or municipal authorities enable access to the SPLT platform for their employees, who then download the SPLT app, register, and look for or offer a car-share. Bookings can be made on the spur of the moment or in advance.

Arrival times are displayed in real time, and costs are shared among colleagues and charged online. The B2B service is intended for users who travel the same route each day. Company buses can also be integrated into the app.

“We believe we have a good chance of global growth together with Bosch,” Babbitt said.  SPLT will remain an independent entity within the Bosch Group and be run as a wholly owned subsidiary.