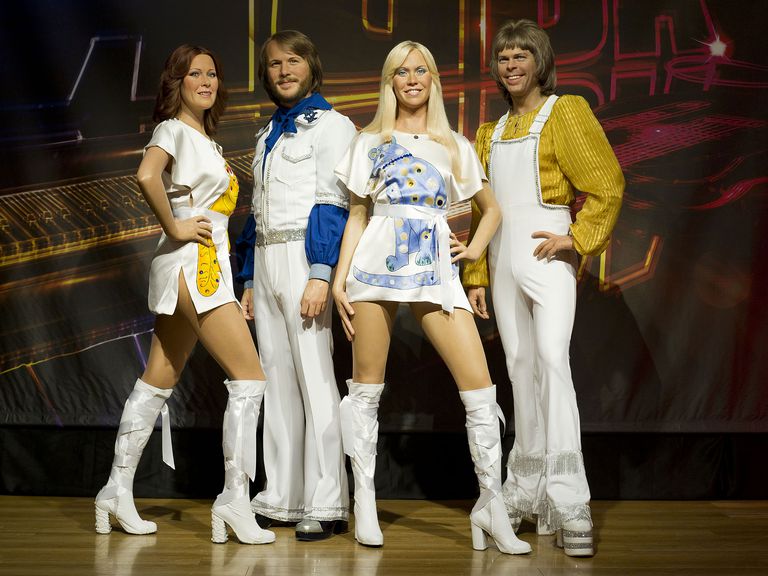 Sputnik cites a report in Dagen daily which adds that the scientists plan to use artificial intelligence to make the androids speak like the dead people they replace, using their voices and mannerisms.

As part of the research and development process, a Swedish funeral agency is currently searching for volunteers to give them permission to replicate their deceased loved ones.

This is clearly the stuff of science fiction. Many films and television shows have featured clones of dead people and sentient robots.

But until now, no one has openly tried to recreate such scenarios in real life.

It’s not clear where the law stands on this, but it would be interesting to find out.

There may not be any laws on such specific issues, but it may be time to start developing them since many expert technology observers believe it’s just a matter of time before clones and androids are a part of everyday life.

Some say it could be as little as 10 years before someone’s personality or mind can be cloned and virtualised in a computer.

The rest is just a matter of building a physical robot for that mind.

And which advances in tissue engineering and materials science, the opportunity to build highly realistic humanoids is moving ever closer.

And while some may want to clone their relatives or people they know, others may want clones of celebrities – whether they are living or dead.

Such things may be prevented by the celebrities if they have copyright over their images, which presumably they do in some way.

But building a robotic replica of another human may not be covered by copyright laws, which is another interesting area for lawyers to look into.

If there are no laws stopping the Swedes from cloning whoever they want, you can probably expect to see replicas of all four members of Swedish pop supergroup from the 1970s Abba wandering around.