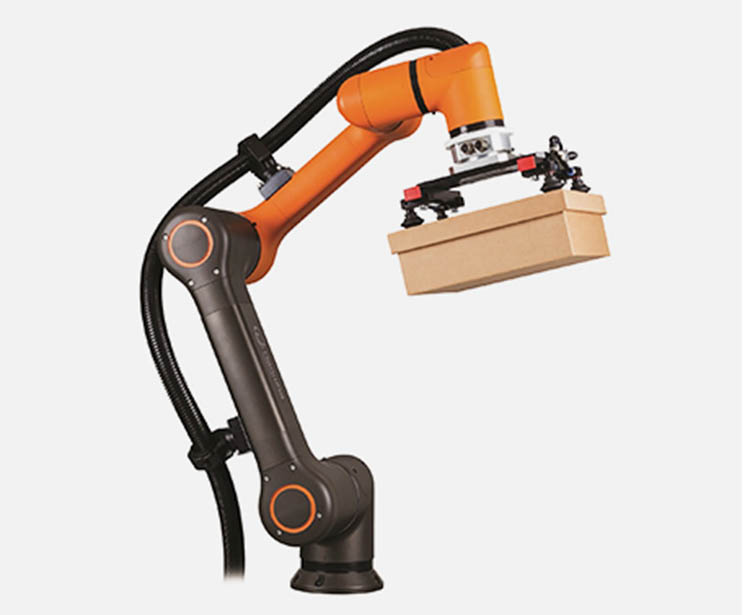 The facility will be located at Yishun Industrial Park on the tiny island city-state, according to ChannelNewsAsia.com.

PBA is a Singaporean company and has also reached an agreement with local engineering giant ST Kinetics – part of the group which recently bought Aethon – covering a wide range of activities relating to robotics and automation projects.

Currently, Singaporean engineering and industrial companies buy all of the robots they need from overseas companies, importing them when necessary.

But once the Hanwha-PBA facility is operational, at least one robotic machine will be available locally – the Hanwha collaborative robot.

Hanwha has only relatively recently entered the collaborative robot market, demonstrating its first model, the HCR-5.

But then, the industrial collaborative robots market itself is relatively new, and a number of companies have entered the market.

The collaborative robotics market is said to be potentially larger than the traditional industrial robot market.

This is because traditional industrial robots tend to be of the large, heavy type which are almost exclusively used in large factories, such as automaking facilities, and they tend to be caged off to separate them from human workers.

Collaborative robots are smaller and are safe for humans to work with, much like any other power tool, although more sophisticated and with some level of autonomy.

Singapore has a gross domestic product of more than $500 billion, despite the entire population of the nation being only 5 million people.

Its manufacturing sector is said to make up approximately 20 per cent of the economy.

Hanwha is a large industrial company, with annual revenues of more than $53 billion, for which robots are a relatively small of the overall operation.