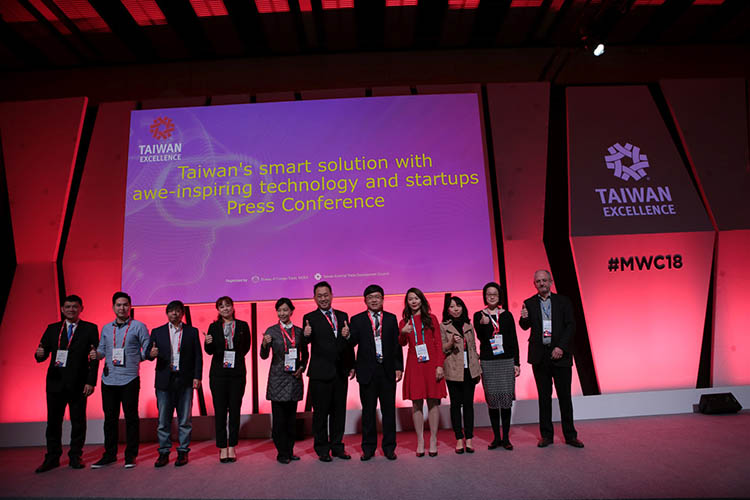 Your home is in line to be taken over by a humanoid robot, if the views of an industry group are anything to go by.

Roboticists and technologies have long dreamed of building humanoids capable of moving around the house and doing chores just like the average human.

And although they look to be many years away from releasing humanoids as capable as the ones routinely seen in science fiction films and television shows, the scientists are not giving up.

It seems every week there is news of developments which will bring the humanoids closer to our homes, and some say it’s just a matter of time before they find their way in.

Even before the humanoids arrive, millions of households have provided space for robotic vacuum cleaners, such as the one recently released by Xiaomi, and robotic pet dogs, like Aibo from Sony.

Meanwhile, the humanoid robot market is said to be growing fast, and will reach $4 billion in about five years, according to one research company.

And now, a government-instituted industry body in Taiwan claims that: “All homes will have a humanoid robot to take care of us and help us with domestic chores.”

The Taiwan External Trade and Development Council attended the Mobile World Congress event recently at which were present many companies developing humanoid robots for the home.

Among the companies were Advantech, D-Link, Secom, IEI Group, BotPartner, and iXsensor.

Two of the robots on show – AfoBot and Robelf – are said to be a “demonstration of the extent of android intelligence and assistance”.

One of the main reasons for the interest towards humanoid robots for the home is that many people think elderly care can be provided more affordably and more effectively that way.

According to the IEI Group, which built the AfoBot, “Every senior citizen will have a robot at home to monitor their health”.

And Taitra is looking to help companies make that happen.

Shih-Chung Liu, vice chairman of Taitra, said: “We position ourselves as an ‘Accelerator +’, helping to optimize the startup ecosystem in Taiwan, and connect startups to global venture capital opportunities.”

Taiwan is not the only country keen on bringing robots into the home to help with elderly care.

Japan, too, is looking to employ robots to look after the elderly in order to make up for the lack of humans going into the healthcare profession.

The government estimates that Japan will need 370,000 caregivers by the year 2025 and the number of humans needed will simply not apply for these jobs.

So the government is aiming to help companies develop robots that can take care of elderly people under its “Robot Revolution” initiative.