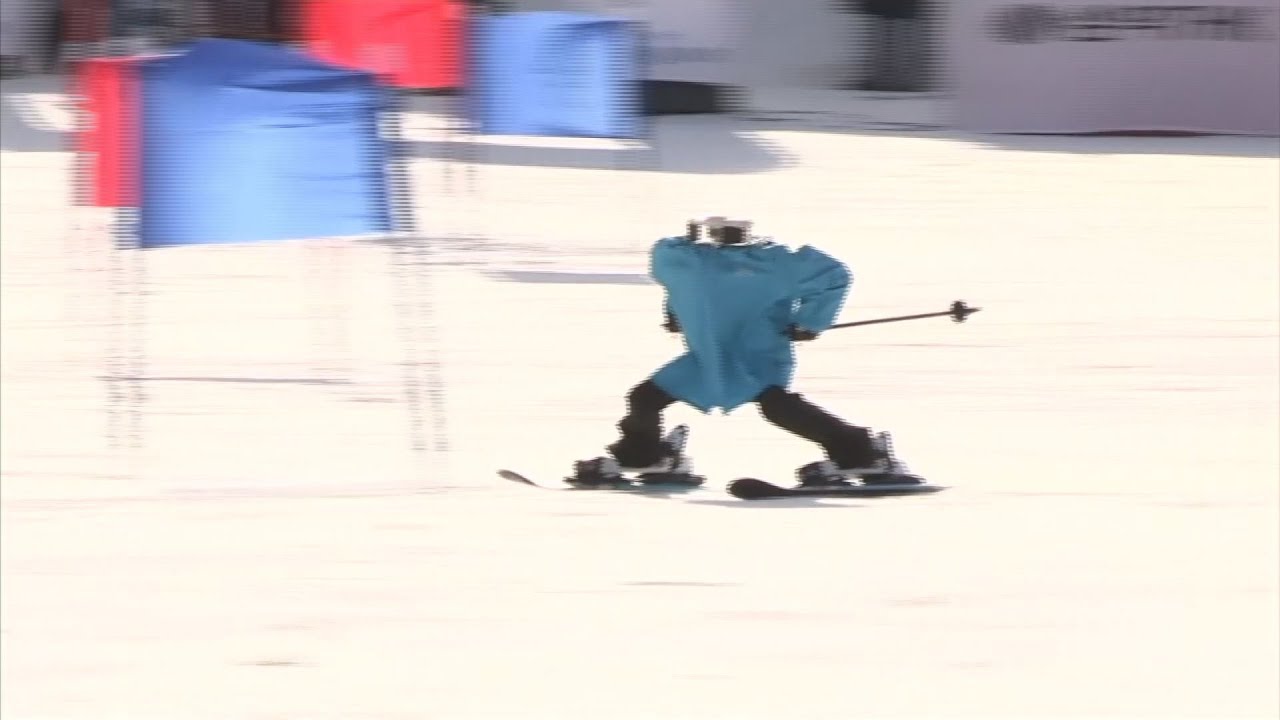 Organisers of the Winter Olympics in South Korea provided a showcase for robotic skiing skills.

The robots that took part may not be quite as good as their human counterparts but were impressive nonetheless.

Billed at the world’s first robot ski tournament, the event was hosted in the ski resort of Hoengseong, on the sidelines of the PyeongChang Winter Olympics.

Eight teams from local universities and tech companies took part in the inaugural event, and it’s probably hoped that the event will make a return at the next Winter Olympics.

Each robot was autonomous and made its own way down the ski slope. Some completed the course, while others crashed in comical ways – as robots tend to do.

South Korea is not the only country which is hosting robot competitions at major sporting tournaments – Japan is planning something similar for the 2020 Summer Olympics.

In fact, Japan seems to be suggesting something more ambitious – the establishment of a “Robot Olympics”, starting at the 2020 event.

Japan’s prime minister, Shinzo Abe, is said to be a robotics fanatic, and is backing the initiative.

In comments to Jiji Press, reported on The Verge, Abe said: “In 2020 I would like to gather all of the world’s robots and aim to hold an Olympics where they compete in technical skill.”