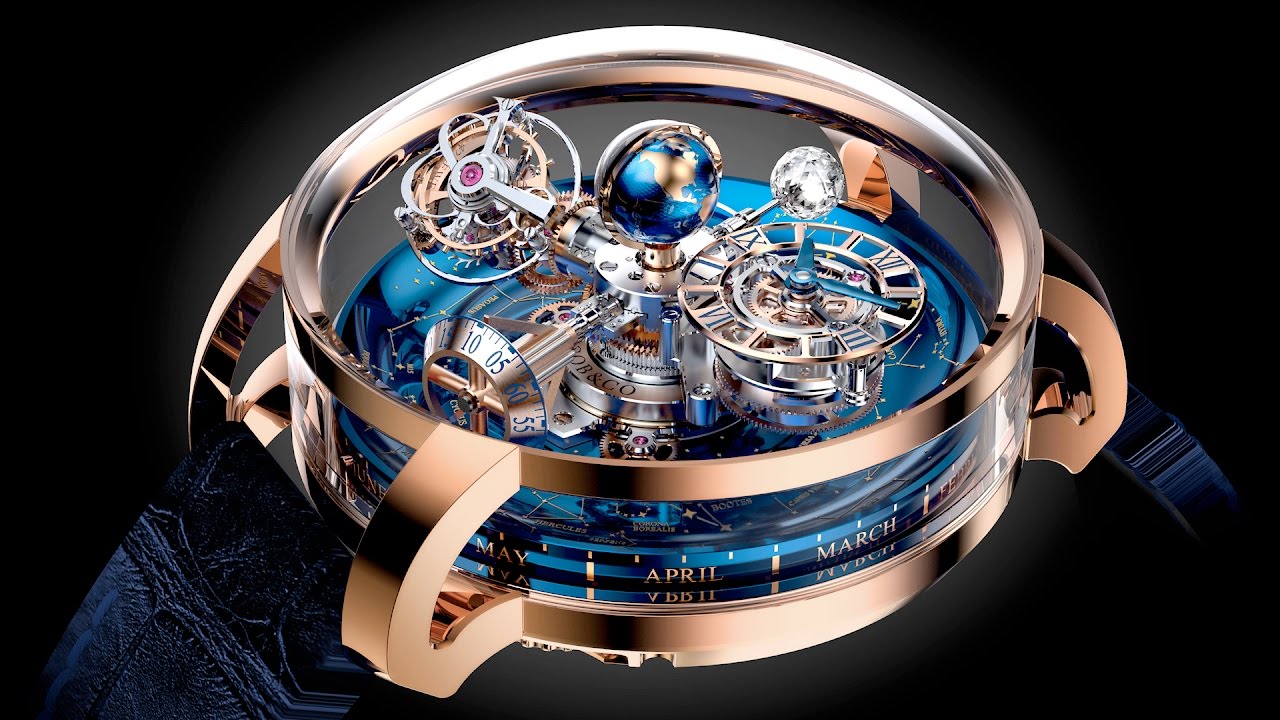 Young people today. What do they know?

Not much, obviously. For example, they don’t know what a camera looks like. An actual camera, not a camera “app” on their smartphones.

It’s one of the reasons why Instagram decided to change its logo. The photo-sharing app and website previously used an attractive image of a camera, as shown below, on the left.

It was an elegant design, and made you want one of those cameras. Someone should probably manufacture a camera of that design – it might find a lot of buyers.

But then Instagram changed it to some sort of new-age weird line art – shown below right – that no-one knows the meaning of, except maybe young people.

It’s not a bad or unattractive logo in and of itself, but it’s not a patch on the previous one. But this flat, graphic style is fashionable today for some reason.

Abstraction seems to be the fashionable thing to engage in, probably because computer programmers constantly deal with complex abstract concepts, and they might be the biggest or maybe the most important market – the early adopters of the world.

Or they really don’t know what a camera looks like.

We have helpfully provided a picture of some cameras below for any young person or computer programmer who may be reading, although we tend to think that our website is not cool enough for the tech-obsessed 20-somethings of today.

We try our best. That’s all we can do.

Another thing young people don’t know is what watches are. They use their smartphones to check the time and most of them have probably never even seen a watch, much less find out what one is and what it does.

An increasing number of young people wear some sort of technology on their wrists – for example, Fitbit – which probably repeatedly sends signals directly to their brains telling them not to buy a watch.

But young people are buying watches – in their millions; they’re just not buying traditional watches. Instead, they’re buying smartwatches to go with their smartphones.

If you’re a manufacturer of mechanical watches who’s been lovingly crafting mechanical masterpieces for decades or even centuries, you’re probably in despair at young people today.

You’re not alone. We don’t understand young people either.

While we affectionately jest, the sad truth is that the traditional mechanical watch is struggling to maintain its hold on the wrists of the global population.

On the upside, in terms of revenue, traditional watches are still big business. But 2017 has proved to have been a crucial turning point of sorts.

Switzerland is, of course, famous for making traditional watches. Mechanical watches made in the country by one of its famous brand names can each fetch thousands if not tens of thousands of dollars.

Over the decades, these mechanical watches have become increasingly sophisticated.

They managed to see off the threat of quartz electronic watches during the 1960s and ’70s, with the Swiss watchmaking industry coming back strongly after that.

According to a survey by StatisticBrain.com, Swiss watchmakers dominated the global watch market in 2016.

Swatch was – and still is – the world’s largest watchmaker, followed by Richemont, and Rolex. All three are Swiss companies. So too are many of the others with a significant share of the market, as shown in the pie chart below.

The companies on this list have had to give way to a very large new entrant to the market – Apple.

One of the reasons why Swiss watchmakers have been able to withstand the onslaught from cheaper, electronic and digital alternatives is that the industry as a whole adopted new approaches and techniques, and invested heavily in robotics and automation to lower the cost of production.

The Swatch  Sistem51, for example, is a watch consisting of 51 parts entirely assembled by robots. (See our article about watchmaking.)

So Switzerland, too, can now make low-cost electronic and digital watches.

Also, what the new approach and investments enabled Switzerland to do is maintain an industrial and skills base which sort of protected the mechanical watchmaking tradition.

High-quality, mechanical watches are, of course, very expensive, and tend to be bought by rich people. But even they probably wouldn’t be able to afford them if it weren’t for the compensatory function of the high-volume watch market, which is what Swatch is good at.

Smarter than the average watch

Apple launched its Watch in 2015 and generated almost as much revenue as Rolex in that first year, according to figures quoted by the Swiss Broadcasting Corporation.

Now, according to TechCrunch.com, a research company called Canalys is reporting that Apple sold more watches than the entire nation of Switzerland in the last three months of 2017.

Apple shipped 8 million watches to Switzerland’s 6.8 million, in the final quarter of 2017, according to figures compiled by Statista and used by TechCrunch.

Although Canalys itself doesn’t seem to compare Apple to Switzerland, it does show the dramatic growth in sales of Apple Watch since the company launched its latest version, Series 3, which can basically be used as a phone.

“The cellular version of the Apple Watch was in strong demand in the US, Japan and Australia, where all major operators stocked it in time for the holiday season,” said Vincent Thielke, research analyst at Canalys.

There are other tech companies – such as Samsung, Sony, LG, Fitbit, Garmin, Casio, and so on – making and selling smartwatches, but their market share is probably nowhere near that of Apple.

After a previous study of the smartwatch market by Canalys, one of its  analysts – Jason Low – had this to say: “Connected watches appeal to buyers who want a watch first and a basic band second.

“With fewer people wanting to buy traditional watches, connected watches with limited functionality risk ending up like basic bands: being taken over by smartwatches by 2018.”

Low suggested traditional watchmakers should adapt and partner with tech companies. “Watchmakers yet to take action need to switch their focus to smartwatches for long-term growth,” he said.

“Basic bands have been eroding the low-end watch market and, despite being a nascent market, smartwatches have negatively affected the high-end mechanical watch segment.

“Global watch conglomerates, such as Swatch Group and LVMH, echoed similar sentiments. But companies such as Swatch are still slow to react to the change and have yet to take the next major step into smartwatch territory. Watchmakers’ survival will depend on creating competitive smartwatches.

“Forming partnerships with technology companies will be the first step. A well-formulated strategy to sell a watch will play a larger role as watchmakers have to appeal not only to watch fans but consumers who are yet to buy a wearable.”

The Swiss watchmaking industry – despite accounting for a relatively small 1.5 per cent of the nation’s gross domestic product – is probably one of the most well-researched business sectors in the country, if not the world.

This is probably why numbers from one research company approximates those of another.

SwissInfo.ch, for example, reports that Switzerland produces 30 million watches a year – which is about the same as Statista calculated, give or take a million over the four quarters of 2017.

But while 30 million units seems like a lot, it might not be enough to sustain the watchmaking industry in Switzerland in the long run.

And it’s not just communities in Switzerland that depend on watchmaking for their livelihoods. Japan, too, also has famous, historic, luxury watchmakers. So, too, have Germany, Italy and Sweden.

Manufacturers in Hong Kong and China are relatively new to the global market for luxury watches, but none of the above has the resources, the marketing power, and technical know-how to challenge Apple or perhaps any of the other tech companies currently entering the watch market.

No one really has come up with an answer to Apple, and we haven’t got one either.

One observation we offer, however, is that Apple’s culture and philosophy are very reminiscent of what one imagines are in the best traditions of Swiss watchmaking.

The company’s obsessive attention to detail, its absolute determination to make products as perfect as possible, as reliable as possible, that they are aesthetically pleasing, and so on… not to mention the fact that Apple products do tend to be expensive.

It’s these qualities that one would associate with the best watchmakers in general, not just those in Switzerland.

One of the reasons why high-quality, mechanical watches are expensive – though still just about affordable to some – is because the market demand is low. True, not many people consider them because they can’t afford them, but younger people don’t really want them, and may not want them even when they turn 40 or 50.

Younger people may well keep buying what computer programmers and device makers produce, which may mean there won’t be much of a skills base left to make watches of any sort other than those that are basically tiny little computers.