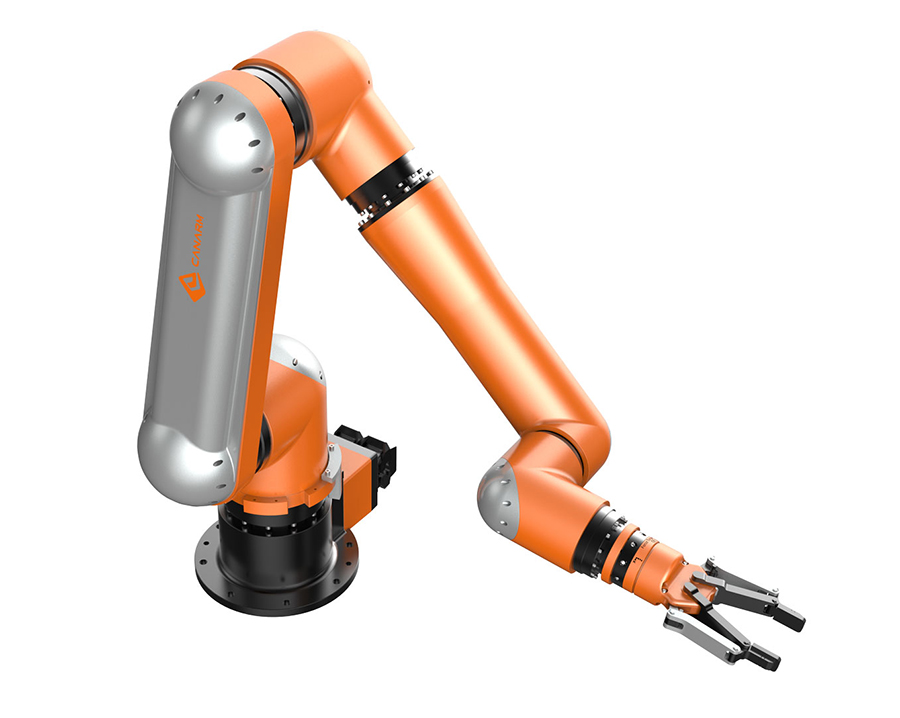 Engineering Services Inc is looking to capitalise on growing global demand for collaborative robots with its newly developed cobot.

ESI says its CanArm C-15 cobot is the result of “several years of research … relying on our rich experience”.

ESI is looking to establish itself in a fast-growing market which has seen tens of thousands of robots sold in the past few years, as well as new companies entering the competition.

Previously, for many decades, industrial robot arms were generally big, hulking machines which tended to be caged off to keep human workers safe.

But collaborative robots are built to be safer, as stipulated by ISO regulations, since they tend to be much smaller, slower and have sensors which can detect the touch or proximity of a human worker, making it slow down or stop.

ESI suggests that it may develop additional collaborative robot models, and has already demonstrated other robot types, including mobile and service or home robots.

It also has an earlier collaborative robot model in the CanArm series, called C-5, which it claims is “explosion-proof”.

In an article in an IEEE magazine, ESI CEO Dr Andrew Goldenberg notes that the computer industry is older than the robotics industry.

The computer industry, says Dr Goldenberg, is “mature and already in its fourth or fifth business cycle”.

In contrast, robotics as an industry is still emerging, mainly because it “evolved as a novel academic exercise instead of being undertaken fully by the business community”.

The situation is, however, changing, acknowledges Dr Goldenberg, who notes large robotics companies such as Fanuc, Kuka, and others.

Dr Goldenberg is the founder of the field of robotics at the University of Toronto, in Canada, where ESI is based.