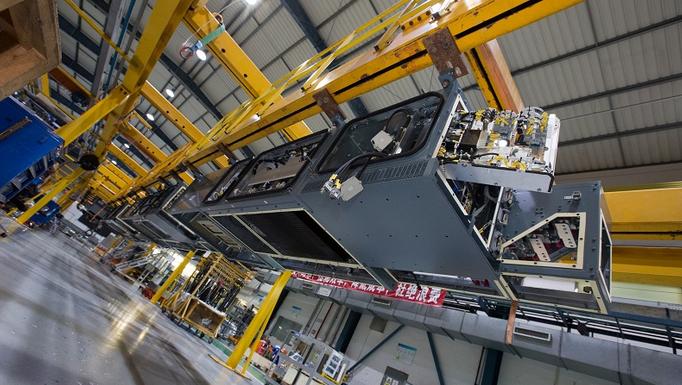 Alstom and its joint-venture companies in China, SATEE and CASCO, are to supply traction systems for 200 metro cars and the CBTC signalling system for the Chengdu metro line 9 phase one, the Chinese city’s first driverless metro line.

The line, expected to go into service by the end of 2020, will be 22km long and have 11 stations. It will connect the city’s business area in the southwest with the West Railway station in the northwest.

Alstom will be supplying its OptONIX metro traction system, specifically designed and developed for the Chinese market, and its Urbalis signalling system, a service-proven solution already ordered by 54 metro lines in China, 32 of which are in operation.

CASCO is in charge of the whole life-cycle management of Urbalis in China.

“We are very pleased to win these two contracts supporting Chengdu to build its first driverless metro line in the city. With its international service proven references in driverless metro and its successful execution of driverless metro lines in Beijing and Shanghai, Alstom and its joint ventures are confident delivering these two projects in high level of excellence” said Ling Fang, Managing Director of China & East Asia, Alstom.

Chengdu is one of the most important markets for Alstom in China. So far, Alstom has won contracts supplying traction systems for 1252 metro cars of 3 metro lines, and CASCO has won signalling system contracts for 2 metro lines in Chengdu.

At the end of 2015, Alstom brought its Citadis tramway technology to Chengdu and built Chengdu Rong No. 2 tramway line in partnership with CRC and a local company. Alstom also supplies core components, including traction systems and bogies, and CASCO supplies signaling systems for this line, which will go into service in 2018.