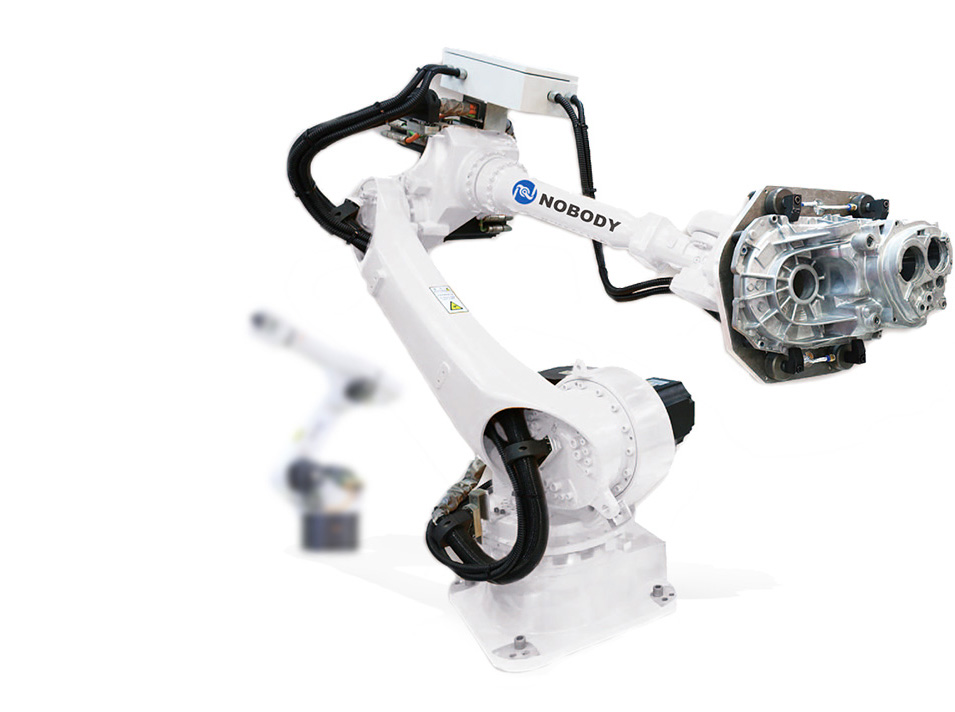 The deal will see the establishment of a joint venture company in Pohang, South Korea, and a new HRG office is also planned for the country, according to China Money Network.

The two companies say they will co-operate with local governments and research and educational institutions both in China and in South Korea.

The institute named in the CMN story include Pohang University of Science and Technology, Chonnam National University, and China’s Harbin Institute of Technology.

As quoted by CMN, Lee Jae Yul, vice governor of Gyeonggi province, where Pohang is located, said: “I believe that China and Korea will lead ‘the fourth industrial revolution’ if we join hands and excel at core technologies and market expansion.”

Companies which took part in the funding round included DCM China and Baidu Ventures.

Aqrose is a developer of machine vision and machine learning technologies, according to a listing on Crunchbase.