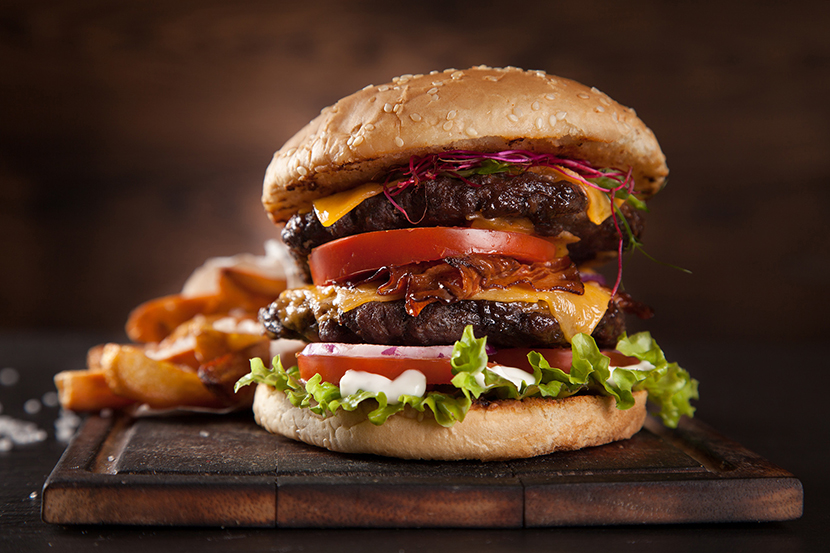 The ongoing demand for an increase in the minimum wage to the level which would enable workers to buy burgers is leading fast-food giants to consider fully automating hundreds if not tens of thousands of restaurants across the US, getting rid of all the human employees.

The latest senior executive to suggest such a move is Leonard Comma, CEO of fast-food chain Jack in the Box.

Speaking at an industry conference, and quoted by Business Insider, Comma said: “As we see the rising costs of labor, it [getting rid of them all and replacing them with automation technology] just makes sense.”

Apart from saving money by replacing human workers with kiosks, Jack in the Box found that kiosks actually generated more money in the tests it ran.

Jack in the Box is, of course, not the only fast food chain considering replacing human-run restaurants with totally automated kiosks.

McDonald’s and Wendy’s are also doing the same.

Wendy’s says it plans install self-ordering kiosks within a year, and has already done so in some locations.

And McDonald’s is adding 2,500 kiosks nationwide but claims they will not replace any of the human workers.

Other companies, such as Eatsa and Caliburger are also working on robotic and automated fast-food systems.

Other fast-food chains highlighted by Business Insider include Red Robin and Dunkin’ Brands.