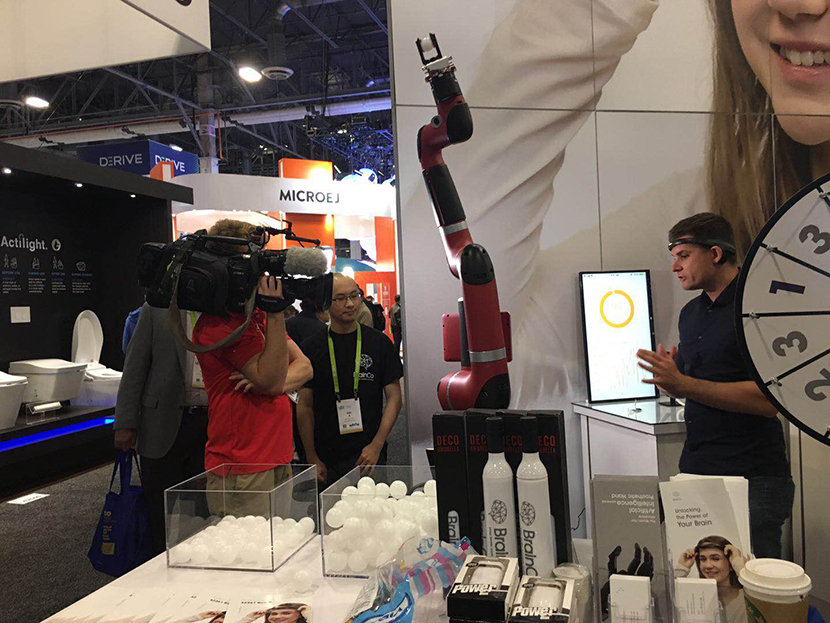 Since its inception in the early 1920s, this technology has gradually matured over the past 100 years and has gained support from governments around the world.

Later on, the EU, China, Japan and other countries have all proposed their own plans to support brain science and BMI research.

In the early 2000s, the capital markets started to enter this field to commercialize the scientific discoveries being made. In 2017, two major tech gurus made investments and established their existence in the world of BMI.

In March 2017, Elon Musk announced his investment in the establishment of a BMI company called Neuralink to focus on developing invasive BMI applications.

Also in 2017, Mark Zuckerberg, the founder of Facebook, invested in a team called Building 8 to study BMI technologies such as brain typing.

And, on January 4, 2018, BMI technology made the front cover of Economist with a feature article called The Next Frontier: When Thoughts Control Machines. It describes this cutting-edge technology as a transformative one that can change the way people live in the future.

These convert brain signals into digital signals and let users better understand their focus abilities. It can also provide users with neurofeedback training techniques to develop their brain’s potential.

These technologies are currently applied in the education and healthcare fields. For the first time ever, a BMI company has brought a brainwave-based education software platform to market.

BrainCo says it has already sold tens of thousands of devices with its first order.

BrainCo’s BrainRobotics team is currently developing the world’s most affordable AI-driven prosthetic hand. Traditional prostheses have an integrated design that is vulnerable to damage.

To solve this problem, BrainRobotics is developing a modular mechanical design. It allows users to easily replace only the broken components without having to purchase an entirely new hand.

Such modular designs significantly reduce the cost of using prosthetic hands and make this high-tech product much more accessible to amputees around the world.

While traditional prosthetics cost tens of thousands of dollars, the BrainRobotics hand has a price target under $5,000.

BrainCo has been listed as one of the world’s top BMI companies and has been covered by leading news outlets such as Forbes and CB Insights. The founder and CEO of BrainCo Bicheng Han has also been regarded as one of the top five innovators in the BMI field alongside Elon Musk.