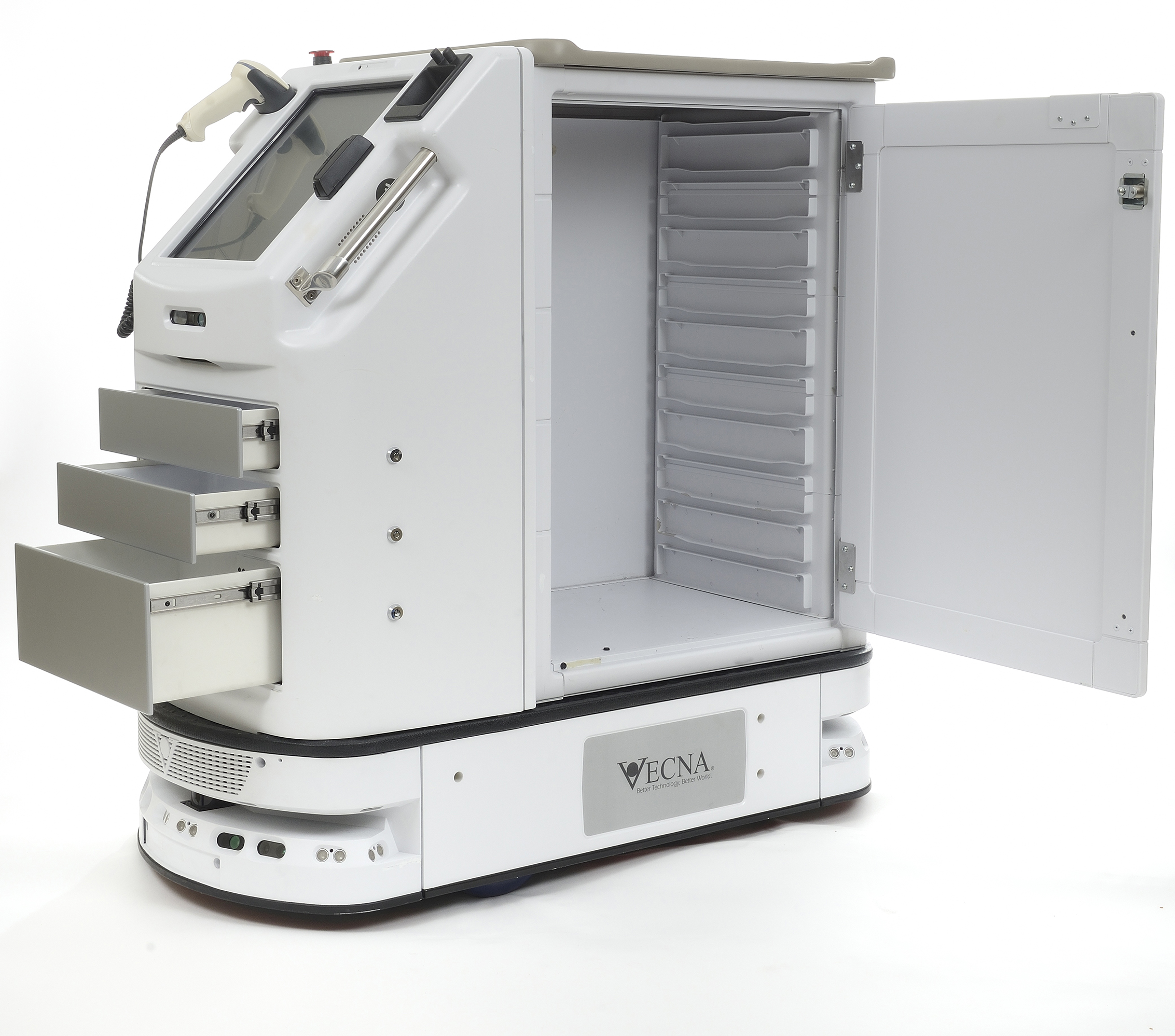 In his previous role, Dr Patt managed nearly half a billion dollars in annual technology investments. He oversaw and enabled the maturation of technology from conceptual and seed stage levels all the way through successful operational, financial, technology, and commercial transitions.

He joined DARPA in 2012 as a program manager in the Tactical Technology Office (TTO) working primarily in autonomy and robotics. Dr Patt’s technology development and transition successes within the federal agency resulted in his promotion to office leadership in 2016 and in him being tapped to run several strategic initiatives with the Department of Defense.

“We are on the verge of an automation revolution,” Dr Patt said, “key technologies including artificial intelligence, robotics, and distributed computing are finally becoming mature enough to show up in value-generating products.”

Dr Patt said that many sectors of the economy will eventually be disrupted by new technology, but that material handling and logistics was particularly susceptible, partially because of the rise in e-commerce.

He added: “Vecna Robotics is on the cutting edge of robotics technology today, with a highly successful release of products that are exceeding expectations in service.”

In Spring of 2017, Vecna Robotics launched its reliable, safe and cost-effective fleet of material handling mobile robots used for precision movement of boxes, totes, cases, carts, shelves, bins, pallets, and heavy, oversized SKUs. Vecna Robotics is already working with the nation’s leading manufacturers, retailers and shippers. The company was spun out from Vecna Technologies, a recognized leader in developing and deploying software and hardware for medical and military operations.

Through initiating and overseeing investments, he has interacted with thought leaders and innovators in each of these areas, and he is considered a go-to resource on the state of technology.

Dr Patt’s resume of leadership experience includes positions with the aerospace and automotive industry, and with both small and large companies. He holds a doctorate degree in aerospace engineering from the University of Michigan, Ann Arbor.

“I believe that the Vecna Robotics team has great potential to drive positive change – to revolutionize human productivity through delivering its automation technologies. I’m honored to be joining this exceptional group of people,” Dr Patt said.