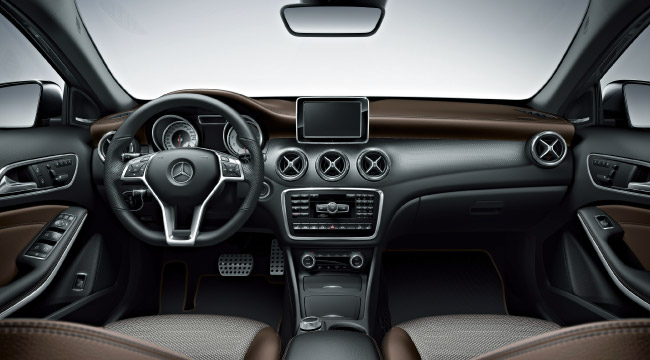 Samsung Electronics has introduced its new Samsung Drvline platform, positioning itself as the go-to partner for Original Equipment Manufacturers (OEM) and Mobility as a Service (MaaS) providers in the autonomous driving market.

The Drvline platform is an open, modular, and scalable hardware and software-based platform, which is a valuable solution for automakers because it can integrate best-in-class technology into new vehicles, while also building a foundation for fleets of the future.

“The cars of tomorrow won’t just change how we get around, they’ll transform our streets and society. They’ll bring mobility to people who need it, make our roads safer, and revolutionise our communities,” said Young Sohn, President and Chief Strategy Officer at Samsung Electronics, and Chairman of the Board at Harman.

“Building an autonomous platform requires close collaboration across industry, as one company cannot deliver on this enormous opportunity alone. The challenge is simply too big and too complex. Through the Drvline platform, we’re inviting the best and brightest from the automotive industry to join us, and help shape the future of the car of tomorrow, today.”

Samsung’s announcement, at CES, comes after a year of historic firsts for the company. These include: an $8 billion acquisition of connected technologies company Harman and the creation of a joint automotive Strategic Business Unit; the establishment of a $300 million Samsung Automotive Innovation Fund; and a series of investments and partnerships designed to promote collaboration in the automotive sector.

Many hardware and software autonomous driving platforms force the end user to adopt particular technology as an all-or-nothing black-box package. The Drvline platform, however, has been designed so vendors can collaborate and the software can be customized or enhanced and individual components and technologies can be swapped in and out as needed.

This also helps future-proof the platform – an essential consideration in such a fast-changing industry: OEMs can market the most advanced existing autonomous technology, while incorporating new innovations as they work toward Level 5 automation.

“In a car, the human brain is constantly performing incredibly complex calculations while driving,” said John Absmeier, SVP of Autonomous/ADAS Strategic Business Unit at HARMAN and VP of Smart Machines for Samsung Electronics.

“How far is that lamppost? Is that pedestrian going to step into the street? How long until the yellow light turns red? The industry has made incredible advances in automation, yet in-car compute is still a long way from approximating the power of our brains. The Drvline platform with its open and high-level compute capability is a first major first step toward building an ecosystem to support full autonomy.”

Samsung appears at CES alongside several of its partners in ADAS and autonomous driving. As part of its strategy of open innovation and collaboration, the company has engaged a robust ecosystem of partners across the industry, including: