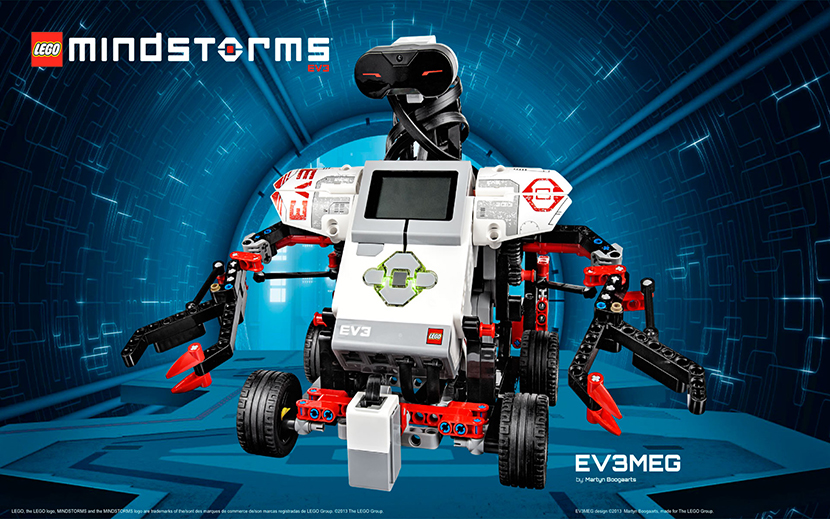 Yes! A contemporary research has shown that children are going to leave human companions in the near future and what is going to take the foremost position is nothing but the bots.

Moreover, thanks to the fact that there is a huge variety of robotic toys available in the stores like Dealslands.co.uk at an affordable rate, kids are getting abundantly habituated with this concept.

The study further revealed that the children in the age group of five and 18 years old states that they expect to become friends with a robot in the future.

The sole basis of this study was a survey of 1,246 young children which was conducted by Engineering UK ahead of the Tomorrow’s Engineering week in November.

It was even noticed that a quarter of children use AI assistants at home while 41% are already having one on their mobile phones.

Of course, robots of today’s era are nothing but the clear reciprocation of how we would be living our lives in the near future.

However, it is even a true fact that there’s a serious concern among the children of the contemporary era that their current educational system is not making them perfect for the future which intends to be filled with robotics and automation.

A third of the children being surveyed revealed that they are not capable of handling the technologies and computers even when they are older.

But, undoubtedly, it is a true fact that every field is gradually getting influenced by robotics and automation starting from fighting diseases and recovering from natural disasters to renewable energy and what not! So, the scenario should change soon and children ought to get enough exposure to such high-end, modern technologies.

Further, it has been surveyed that anyone from the Terminator generation has an inherent fear of robotics. Yes! More than a half of the British adults are extremely concerned about the impact of AI intelligence on their jobs in the future.

But, the kids of this generation seem to not have any such mindset. It’s because only 14% of the children of 9-18 years of age who were surveyed expressed that they are tentative about working with robots in the future. Rather, a third of the volunteers were way too much excited about the prospect!

And, when it comes to gender, then it was noticed that girl children seem to be concerned rather than being rejoiced about working with robots.

The figure was 19% when it was about the young girls showing concerns for a Blade-Runner Esque future. But, for boys, the percentage was only 9%!

Lastly, after such a potential study, engineers from many leading universities of the UK compiled their foremost tips to live in a world which is full of AI and robots. A few of those are mentioned below: