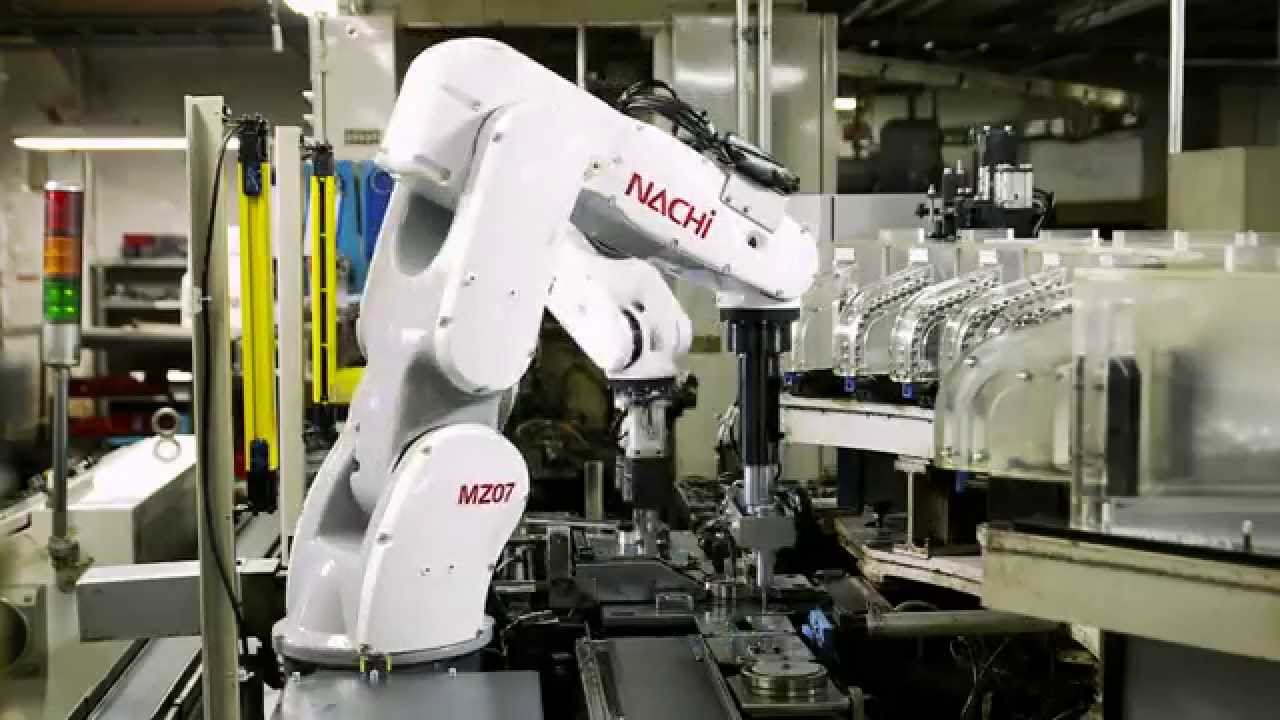 Nachi-Fujikoshi, one of the world’s largest industrial robot manufacturers, is believed to have increased its profits by 44 per cent.

The industrial robots segment is said to have grown by more than 50 per cent and now accounts for more than 10 per cent of sales.

Nikkei says the earnings jump was due to growing demand for factory automation equipment, especially from China.

Nachi-Fujikoshi’s sales overall went up by 11 per cent to a total of $2.1 billion, which is $44 million more than forecast.

The positive numbers indicate something of a recovery for the company after its profits were reported to have fallen in 2016.