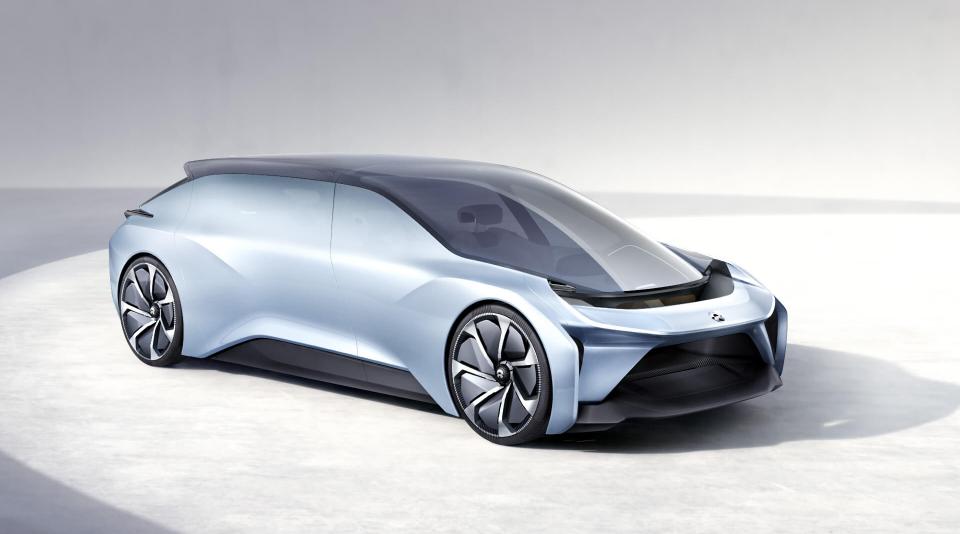 The Chinese vehicle market is not only the largest in the world (sales of 28 million units in 2016) but it also offers the highest number of brands (130).

More and more new players – most of them local producers – are entering the field.

Globally China is establishing itself not only as the leading market for new-energy vehicles, but also for connectivity, autonomous driving and totally new mobility concepts.

For example, ride-hailing, luxury mobility on demand or intelligent voice recognition, and so on.

Backed by billions from influential investors and armed with global talent, over a dozen Chinese startups want to make dinosaurs of incumbent auto makers.

As they start production, their determination is raising the pressure to innovate at traditional auto makers. One of these players is Nio, founded by Bitauto chief executive William Li.

After raising last month more than $1 billion from investors led by Tencent Holdings, Nio is preparing for its next phase.

In addition to Tesla, the company will be competing against homegrown rivals such as BYD as well as industry giants Volkswagen and General Motors.

The company recently launched its first production car – the ES8 sport-utility vehicle – in a huge event in Beijing, covered by the global media.