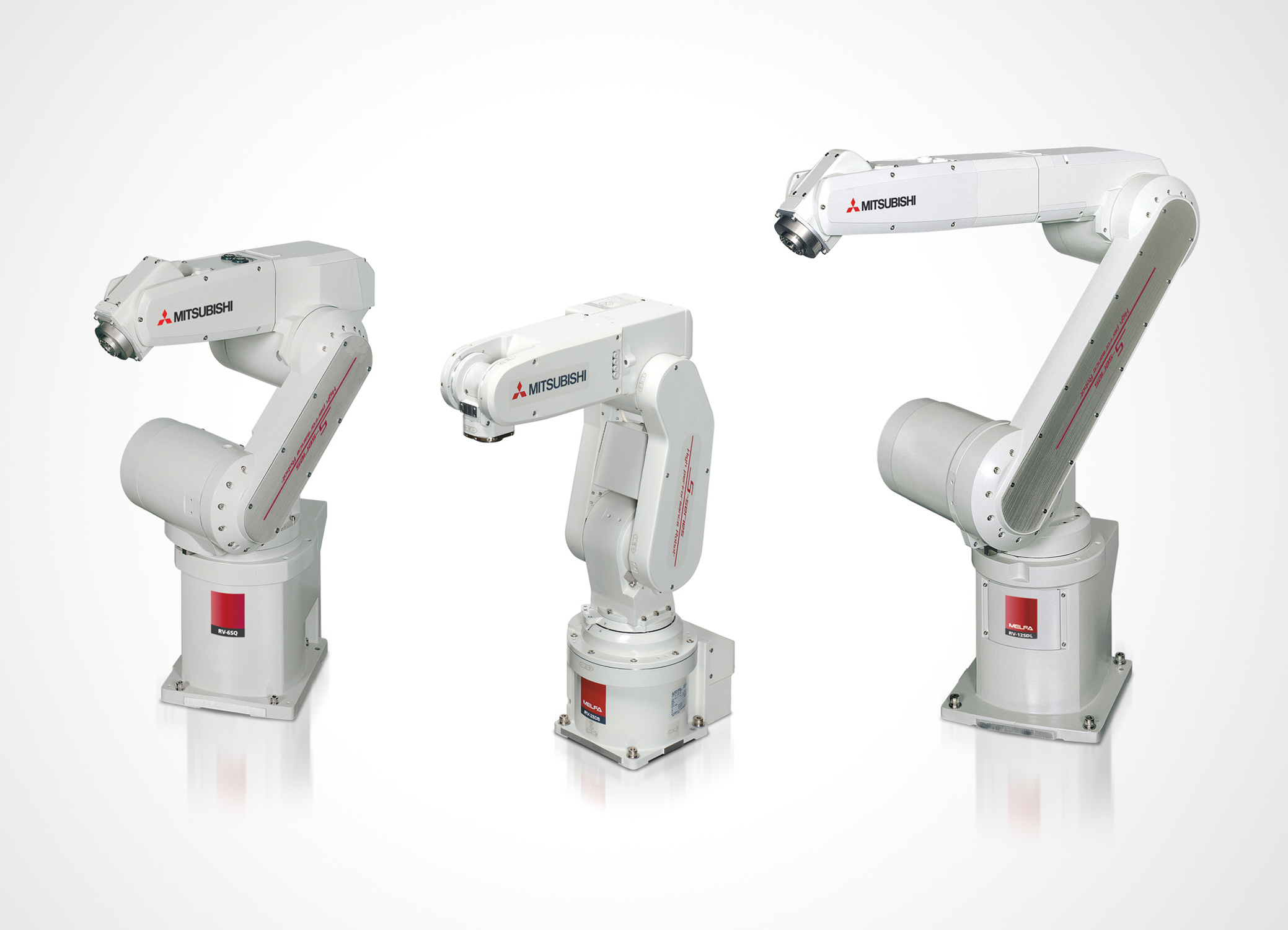 Mitsubishi Electric, one of the world’s largest manufacturers of industrial robots, is preparing to launch collaborative robots.

The company admits it is a late arrival in the collaborative robotics market in comments to Nikkei.

Mitsubishi Electric “has come to collaborative robotics later than others, we intend to make ease of use our selling point”, Nikkei quotes a spokesperson as saying.

The collaborative robots market is currently a small fraction of the overall industrial robots market but is predicted to grow massively over the next few years.

According to Japanese research company Fuji Keizai, the global market for collaborative robots could grow by nearly nine times to some $2.4 billion between 2016 and 2025.

While companies like Mitsubishi Electric earn the main bulk of their revenues in other segments, robotics and automation is increasingly being seen as an important area of competition, one in which a company can demonstrate its advanced technology, rather like the way car companies sponsor or directly take part in Formula 1 car racing competitions.

For Mitsubishi Electric, investing cobots makes sense because the company itself is a very large supplier of electronics products and components, which will become increasingly important to many industries, including automotive.

Moreover, Japan has an ageing population and labour shortages, which may provide many gaps in the market for collaborative robots because they can be used in almost any environment – from a restaurant to a high-tech, cleanroom facility – with minimal training.

Traditional industrial robots – due to their huge size and power – are required to be kept in segregated areas and are generally programmed and managed by specialists, whose salaries tend to be relatively high.