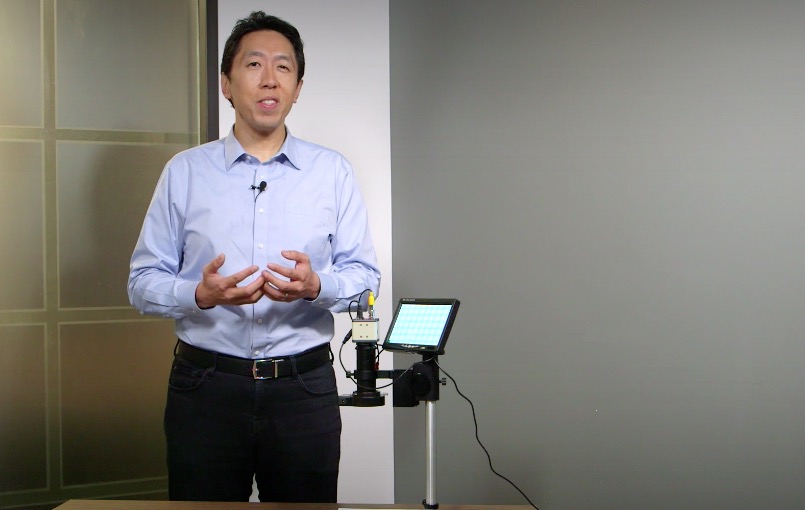 Foxconn is the contract manufacturer used by Apple to make its iPhones and iPads.

Reuters reports that Ng presented his company at a press conference. His company also demonstrated a visual inspection system for factories.

The system would use machine learning to understand the process better and help make improvements where possible.

Ng suggests Landing.ai could help human workers rather than replace them. “I would love to help displaced workers gain the skills they need to succeed,” Reuters quotes him as saying.

Landing.ai has so far not accepted any outside investment.