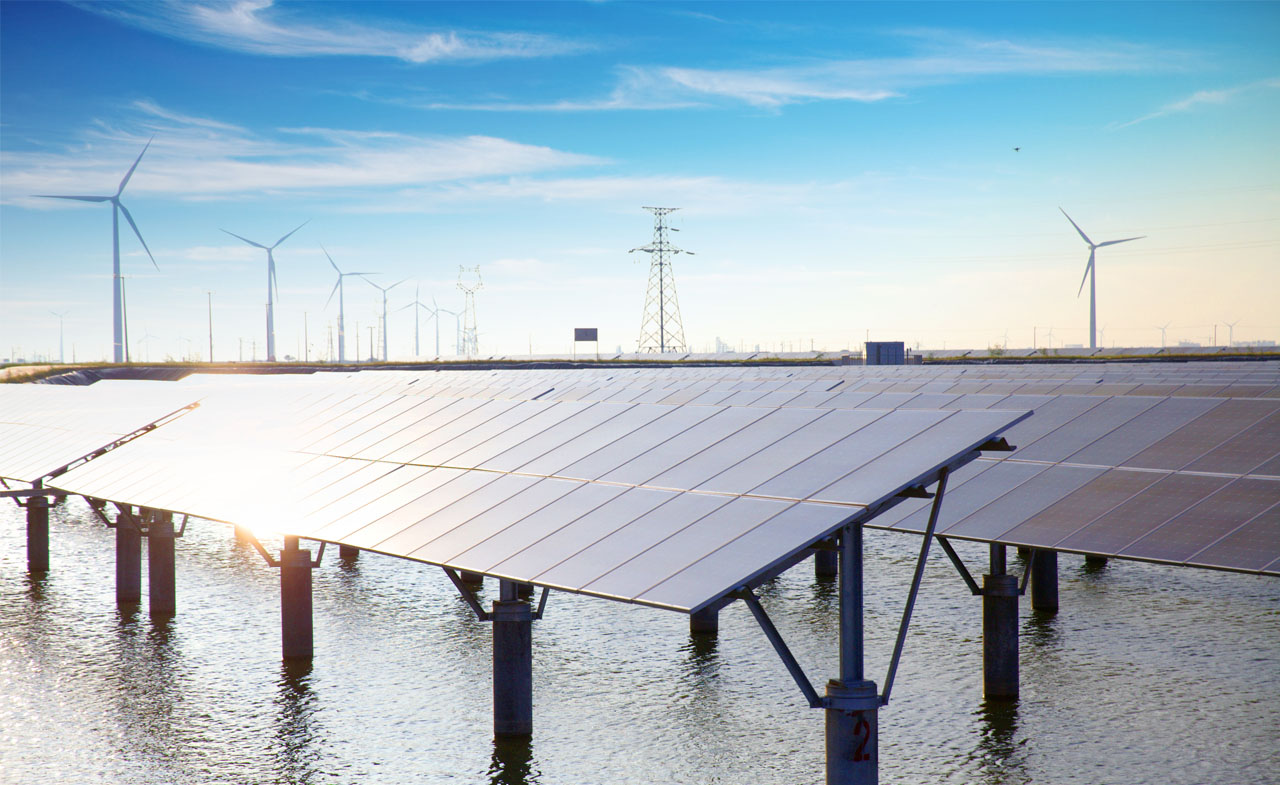 If it does go ahead with the plan, Longi will become the first Chinese solar cell manufacturer to set up a factory in India.

According to a report in LiveMint.com, which quotes people close to the company, “Longi is planning to set up a manufacturing facility here. It will be a first for them here”.

The Chinese company’s executives are said to be currently meeting with Indian government officials to discuss the arrangement.

The Indian government is looking to increase the clean energy generation sector in the country, and is planning to award a variety of solar and wind contracts by 2020.

Currently, the Indian solar modules market is dominated by Chinese companies, with domestic solar companies accounting for around 11 per cent of total market share.

Modules are a collection of solar cells, sometimes referred to as solar panels.

The solar cell and module manufacturing process is highly roboticised, with some companies claiming that their facilities are entirely automated.

Newly introduced data analytics methods are also making the solar modules themselves more efficient in generating power from the sun.

JinkoSolar, which claims to be the world’s largest solar photovoltaics manufacturer, says it has set a new record for solar cell efficiency.

The company says it has achieved this through “new applications of cutting-edge technology such as IoT devices, intelligent mobile devices, and mobile robots to its manufacturing process”.