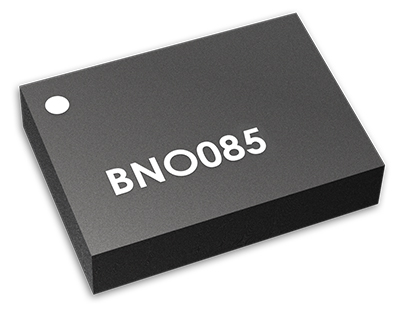 Hillcrest Labs, a subsidiary of InterDigital, has launched the latest expansion of its sensor node product line.

The BNO085 includes all the same features of its predecessor, the BNO080, which is used today in a wide variety of VR, AR, 3D audio, robotics and IoT devices.

The enhancements in the BNO085 were designed to deliver precise motion tracking for VR controllers in both inside-out and outside-in systems and superior head tracking performance for VR, AR and 3D audio headsets. The BNO085 enhancements designed for VR systems include:

Developers and integrators benefit through faster time-to-market, reductions in development time, reduced BOM cost, and the highest precision and quality.

Shaojun Dang, CTO, 3Glasses, says: “The BNO085’s fused data resulted in superior accuracy when used in our VR controllers. Jumps in heading were virtually eliminated leading to much better performance.

“The enhancements provided by the Hillcrest Labs’ team ultimately resulted in the successful certification of our S1 product as an approved Windows 10 Mixed Reality device.”

Qin Zheng, founder and CEO, ANTVR, says: “Our first-generation VR systems faced challenges in keeping the two motion controllers aligned with each other during game play.

“Hillcrest Labs’ new BNO085 solution dramatically improves the performance of our system, which results in a superior user experience that leaves our customers more satisfied with ANTVR’s product.”

The BNO085 is available for production orders and immediate sampling along with documentation and evaluation tools.